CD Projekt Red Are Teasing Something Big on Twitch

Gamers everywhere are itching to see some Cyberpunk 2077 gameplay, and it appears that CD Projekt Red may be showing some on their Twitch page soon. Earlier today, a stream entitled “DATA TRANSMISSION IN PROGRESS_” began, igniting a multitude of theories online.

The stream itself, up to this point, has not shown anything of note. A long string of code, with no semblance of a pattern, has been moving across the screen for almost an hour: 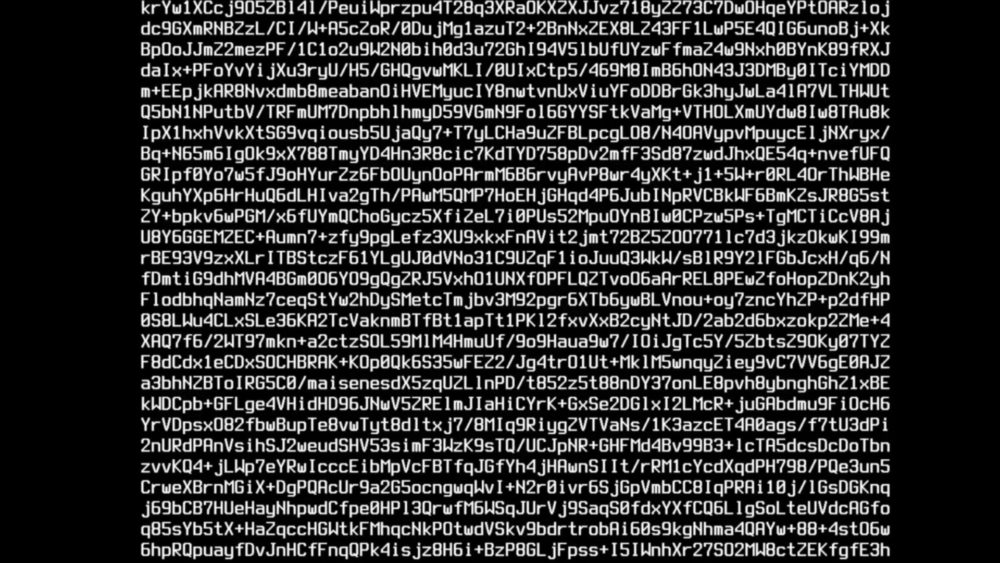 The obvious guess would be that the developer will show some gameplay to the public, who have yet to see anything from the game. Cyberpunk 2077 gameplay was revealed behind closed doors to a group of gaming media at E3, but no footage leaked out. News broke out last week that the title can now be played from start to finish, so it makes sense for the studio to show off some gameplay.

Despite this lack of gameplay, Cyberpunk 2077 remains as the most hyped game going into 2019. Surprising news, including the fact that the game is in first-person, has kept the title floating around in the public consciousness. If anything of significance is displayed on stream, then expect the hype to officially reach the stratosphere.