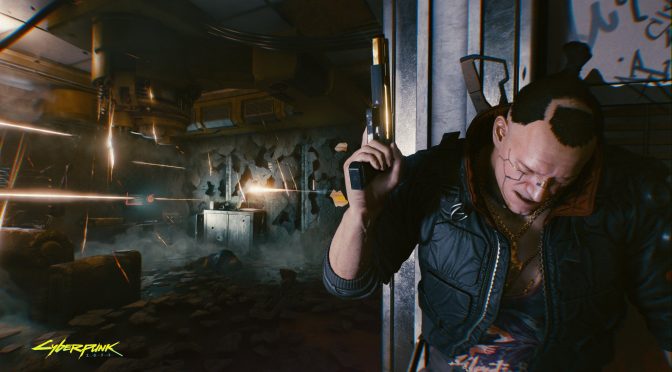 We do know that CD Projekt RED was showcasing Cyberpunk 2077 running on an NVIDIA GTX1080Ti at 1080p and with 30fps. As such, we don’t know whether an NVIDIA GeForce RTX 2080Ti will be able to handle this game with RTX, especially since the game will not be coming out anytime soon.

Still, it’s pretty cool witnessing another highly anticipated triple-A game game support real-time ray tracing. Moreover, and while we can’t see the remaining options, the Cyberpunk 2077 demo was most likely running with a mix of Ultra and High settings, and with HairWorks enabled. 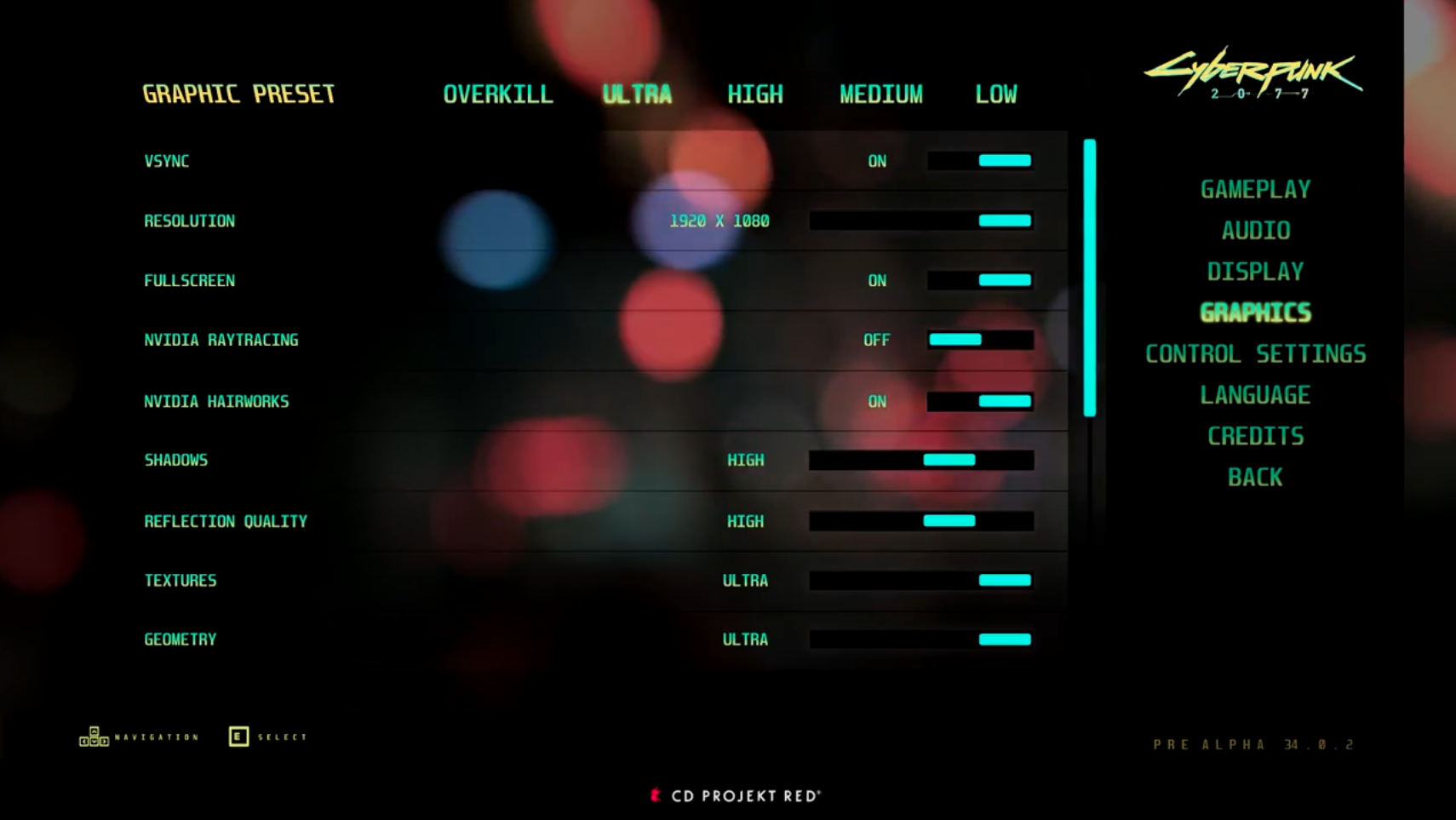 Both NVIDIA and CD Projekt RED have not officially announced yet Cyberpunk 2077 supporting the Hairworks or the real-time ray tracing (RTX) effects. However, it’s pretty clear from this leaked image that the game will indeed support them!