270 Views
Comments Off on The Waylanders is a new time travelling fantasy RPG inspired by Dragon Age: Origins and Neverwinter Nights 2 | DSOGaming
0 0 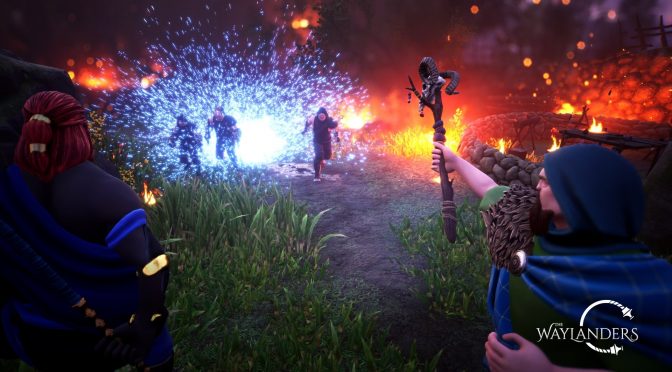 A fantasy RPG inspired by beloved classics such as Dragon Age: Origins, Neverwinter Nights 2, and even a smidge of The Legend of Zelda: Ocarina of Time, The Waylanders is a party-based experience set in the Celtic and Medieval eras featuring innovative and technical combat to make it stand out all on its own.

Real-time combat with a tactical pause option, The Waylanders can be played from the classic isometric, top-down view but can also be shifted into third person perspective.

Featuring unique character creation and a massive 36 character classes based on six basic classes and 30 more advanced ones means every play style imaginable can be accommodated. Its most innovative offering, is the introduction of formations whereby characters will combine into offensive formations allowing for deep combat tactics and enabling players to play the game their own way.