567 Views
Comments Off on KURSK, adventure & documentary game inspired by real events, has been delayed until November 7th | DSOGaming
0 0 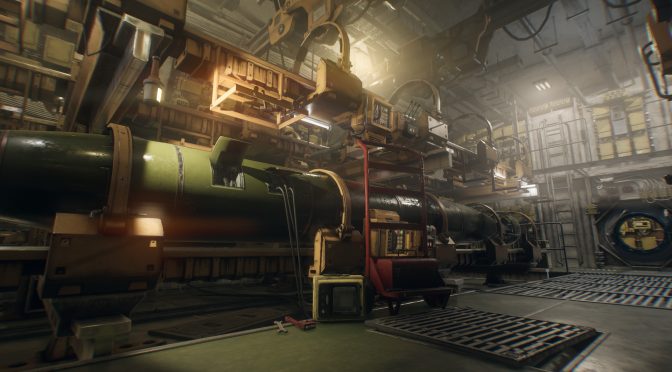 Jujubee has announced that the launch date of KURSK for PC has been delayed so it can be synchronized with the premiere of the movie with the same title (starring Colin Firth). As such, the final release date of the game has been set to November 7th.

KURSK will also be available to the public at this year’s Game Industry Conference which takes place alongside the Poznan Game Arena (Poland). Jujubee will be present with its own booth where you will find a playable version of the game. Additionally the company is one of the main sponsors of two symphonic EPIC GAME MUSIC live concerts that will be held on October 12, 2018.

In order to celebrate this announcement, the team has released some new screenshots for KURSK that you can find below.

In case you aren’t aware of, KURSK is a documentary-adventure game that will focus on the tragedy of the Russian atomic submarine K-141 Kursk, which sank in the Barents Sea in August 2000. The game’s plot will be largely based on facts, making the player a witness to dramatic events that shook the world at the time. 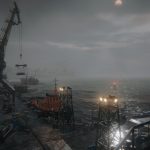 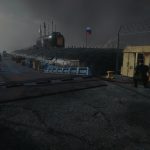 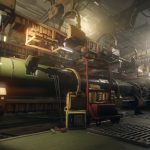 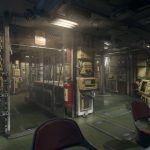 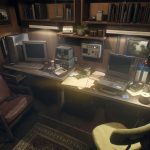