The Pokemon Company and Nintendo revealed a ‘hidden’ feature which will benefit both sides – Nintendo Switch players and Pokemon Go mobile players. All a player have to do is get the PokeBall Plus and transfer Pokemon from the Let’s Go series into the PokeBall Plus accessory and then use it with Pokemon Go. Basically, this is how you activate the secret feature. 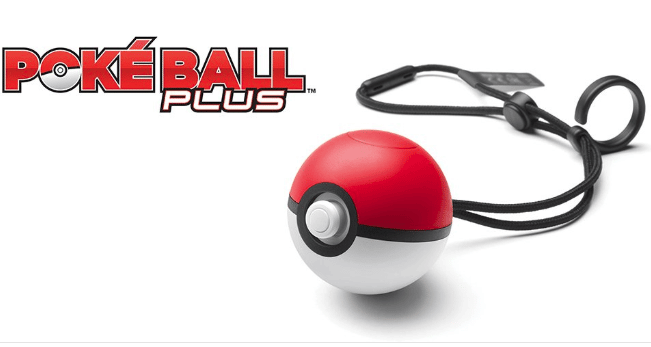 What happens if you don’t have a Pokemon inside the PokeBall Plus? In this case, you’ll have to press the button on the accessory and collect them manually. In addition, the PokeBalls Plus will vibrate when you’re near a PokeStop.

You can play Pokemon Go without actually checking your phone. When a Pokemon appears in the area you are currently, PokeBall Plus will light up and vibrate. By pressing the button on the device will let you throw a virtual PokeBall. By showing different LED light patterns, it will inform you if you have caught the Pokemon.

Another fun thing that PokeBall Plus has: as long as it is connected to your phone and the PoGO app, it will count your steps so you can hatch Eggs and get Candy for the Pokemon you’ve set as your buddy.