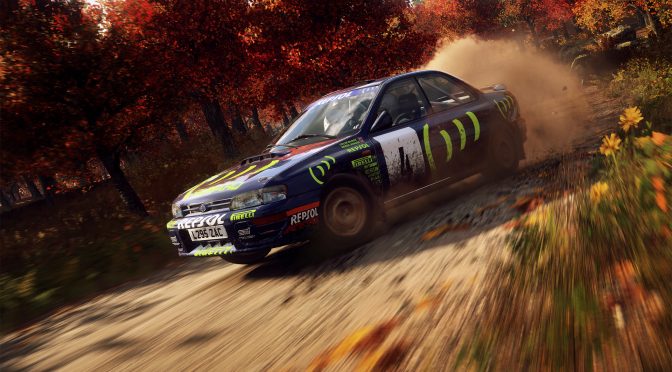 Codemasters has revealed the official PC system requirements for DiRT Rally 2.0 (via the game’s Steam store page). According to the team, PC gamers will at least need an AMD FX4300 or or an Intel Core i3 2130 CPU with 8GB of RAM and an AMD HD7750 or NVIDIA GTX650Ti graphics card.

Codemasters recommends an AMD Ryzen 5 2600X or Intel Core i5 8600K with 8GB of RAM and an AMD RX Vega 56 or NVIDIA GTX 1070. The game will also require 50GB of free hard-disk space and as with pretty much all racing games from Codemasters, it will be powered by the EGO Engine.

DiRT Rally 2.0 will feature over 50 of the most powerful off-road cars and 6 real life rally locations, and is currently scheduled for a February 26th release.