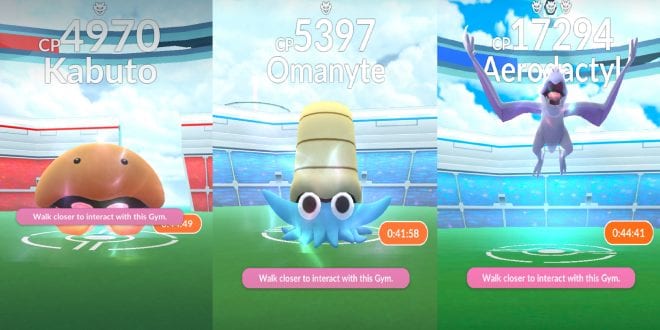 As of January 29, with the release of the Legendary Pokemon Palkia as a Tier 5 Raid Boss in Pokemon Go, changes have been also made to the Raid Pool and new Pokemon have been added as Raid Bosses.

For that matter, I’ve gathered information on which Raid Bosses are currently available to battle and catch in the game and list can be found below.