Soulja Boy Is Trying To Sell Yet Another ‘Knock-off’ Console


Rapper Soulja Boy has been in the headlines for the last few weeks thanks to his attempts to release his own console. 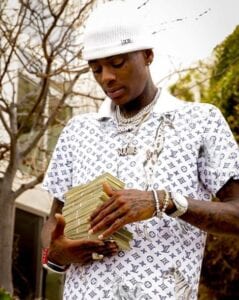 Soulja Boy recently tried to launch a console that was basically just an emulator with a focus on playable Nintendo games. 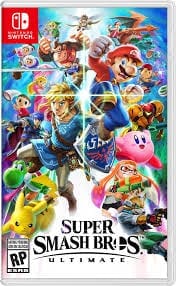 Iconic old games like The Legend Of Zelda: A Link to the Past and Yoshi’s Island were apparently available on the console, but it’s also reportedly able to play the likes of the recently-released Super Smash Bros. Ultimate.

Obviously Nintendo wasn’t going to allow this to happen, and despite the claims having been dismissed by Soulja Boy, it’s now believed that Nintendo took some form of legal action against the rapper.

That console is now no longer up for sale. 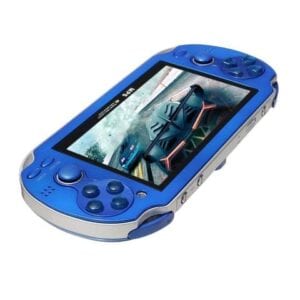