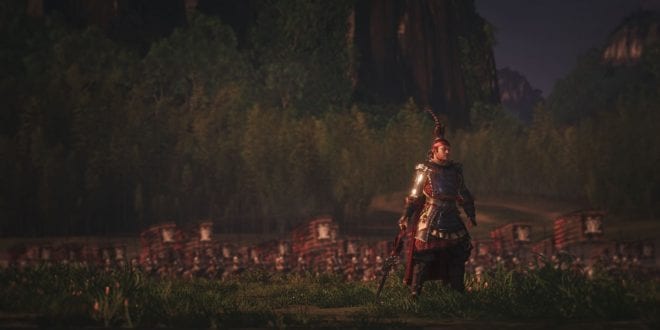 Creative Assembly has officially published the official PC system requirements for Total War: Three Kingdoms. The good part in all of this is that Creative Assembly is getting back to its roots. More precisely, it is heading to its central conception. Looking at the requirements from one side, we could agree that the game doesn’t ask that much.

Creative Assembly has also stated that the game will support the very last post-processing technology and will include enhanced Screen Space Reflection. It also added TAA for which is supposed to have a lot smoother textures.