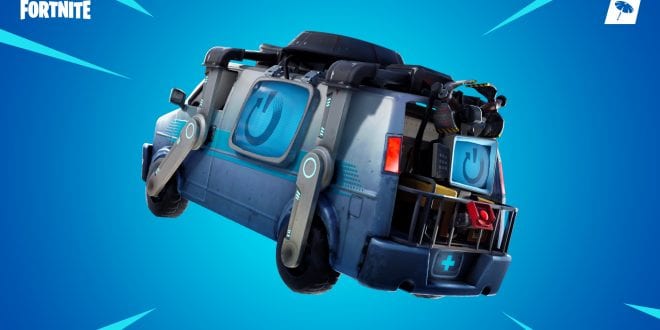 Fortnite Week 7 has officially begun with the new branch of challenges. Assigned to Week 7, there will be a secret battle star which after completing the challenges can be picked up and will add 1 free Battle Pass tier. Our team is working on decrypting the challenges below, so we could get to the secret Battle Star location faster. After its discovery, it will be followed by a guide created by our team.

Yesterday’s leaking was so messed that some of the week’s challenges were mixed up. Instead of week 8, there was 7 and opposite, but now we’re here with the official list of challenges.