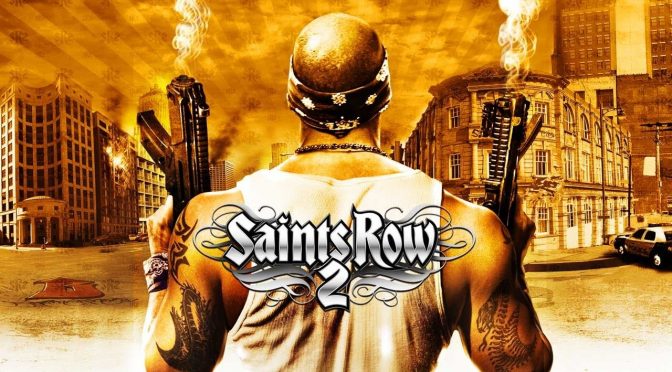 Saints Row 2 is often considered as one of the worst PC ports ever released. However, that’s about to change. Volition has just announced at SR2’s 11th anniversary stream that it will release a new PC performance patch.

Volition stated that it has found the PC source code from the original outsourced port job for Saints Row 2. As such, the team will release a new patch that will address the game’s performance issues. Moreover, it will be adding Steamworks support and the console-only DLC.

While we don’t have an ETA on when this update will come out, we do know that it will be free for all existing Steam owners.

Saints Row 2 is an open-world game that offers expanded customization options, a totally transformed and expanded city of Stilwater, all new vehicles, sandbox tools and toys.

We’ll be sure to keep you posted about this PC performance patch for Saints Row 2!