112 Views
Comments Off on Crusader Kings III Announced; Will Bring Medieval Intrigue, War, and Drama to PC in 2020
0 0

Today, during PDXCon, Paradox Interactive announced a game that many have been waiting for, Crusader Kings III.

The sequel to the frankly awesome grand strategy game Crusader Kings 2 will release for PC via Steam in 2020, and it’ll be included in the Xbox Game Pass for PC as well.

Together with the announcement, we also get a teaser traileer and a batch of screenshots, which you can see below. 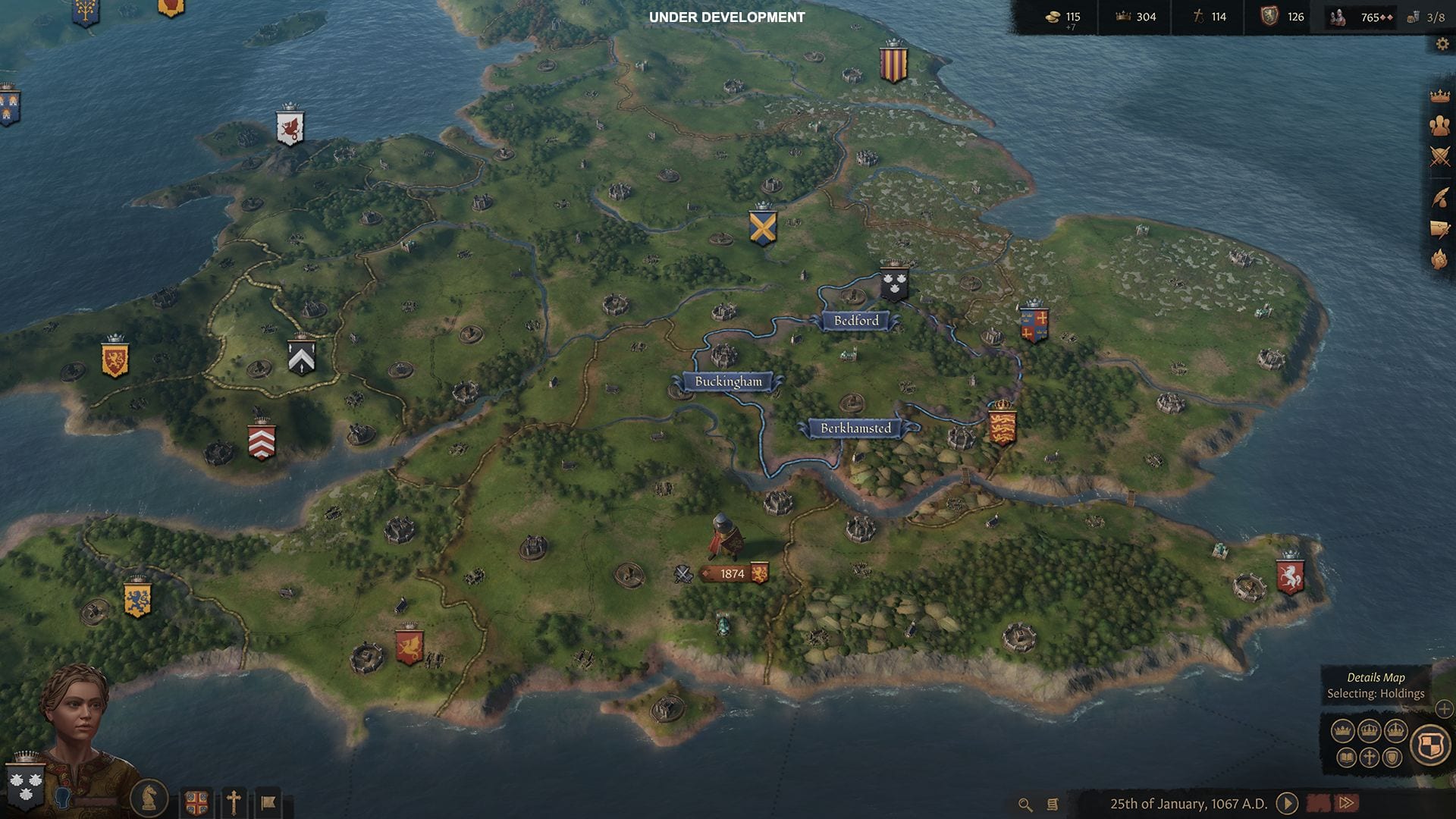 The press release also includes the first details of Crusader Kings III, which you can read below.

“Crusader Kings III is the sequel to the classic Paradox Development Studio game about medieval conquest, intrigue, religion and high drama. It is a firm step in the direction of a new generation of grand strategy games, with new 3D character models and an even more detailed map. Designed to enhance the experience of Paradox veterans while being more welcoming to young squires, Crusader Kings III is a rich setting for an…