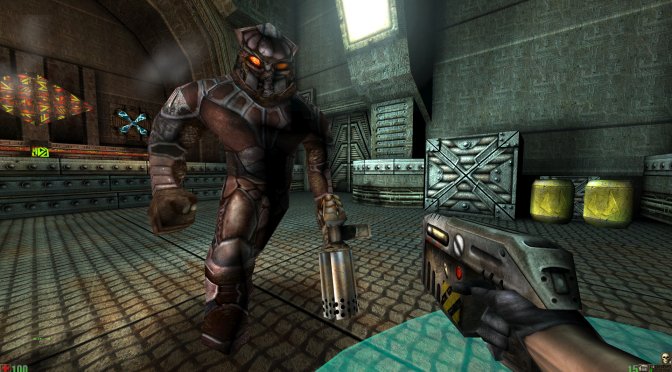 As you may have guessed, UnrealHD is a mutator that replaces all the old and blurry Unreal/RTNP skins with detailed, high-resolution versions. Do note that this pack only overhauls the skins of enemies, NPCs and weapons; it does not replace any of the environmental textures.

According to the modder, UnrealHD v3.0 comes with enhanced skins for Unreal Tournament, Unreal, and UT99. In addition to this, it includes many custom skins from popular single-player maps. Furthermore, it fixes the longstanding FOV issue of the weapons in widescreen.