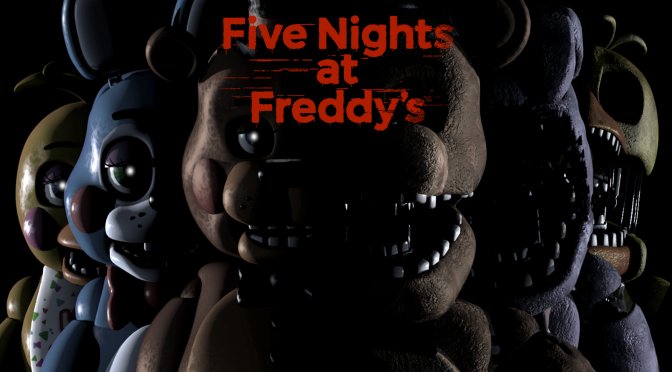 As you probably already know, Five Nights at Freddy’s, is being made into a movie. The video game adaptation based on the popular survival-horror game will start filming in spring.

Five Nights At Freddy’s is a very successful indie game from Scott Cawthon. According to him, the movie received numerous screenplays over the years. However, it seems like only one made it all the way through.

Furthermore, the screenplays came from various sources, like big studios, big directors, hired writers, and of course Cawthon himself. Cawthon included a brief synopsis for some of these scripts in his recent post on Reddit. He also included the reason for the rejection of each screenplay.

Lastly, without giving too much information, Cawthon said…