Outriders Has Quite a Few Bulletstorm Easter Eggs 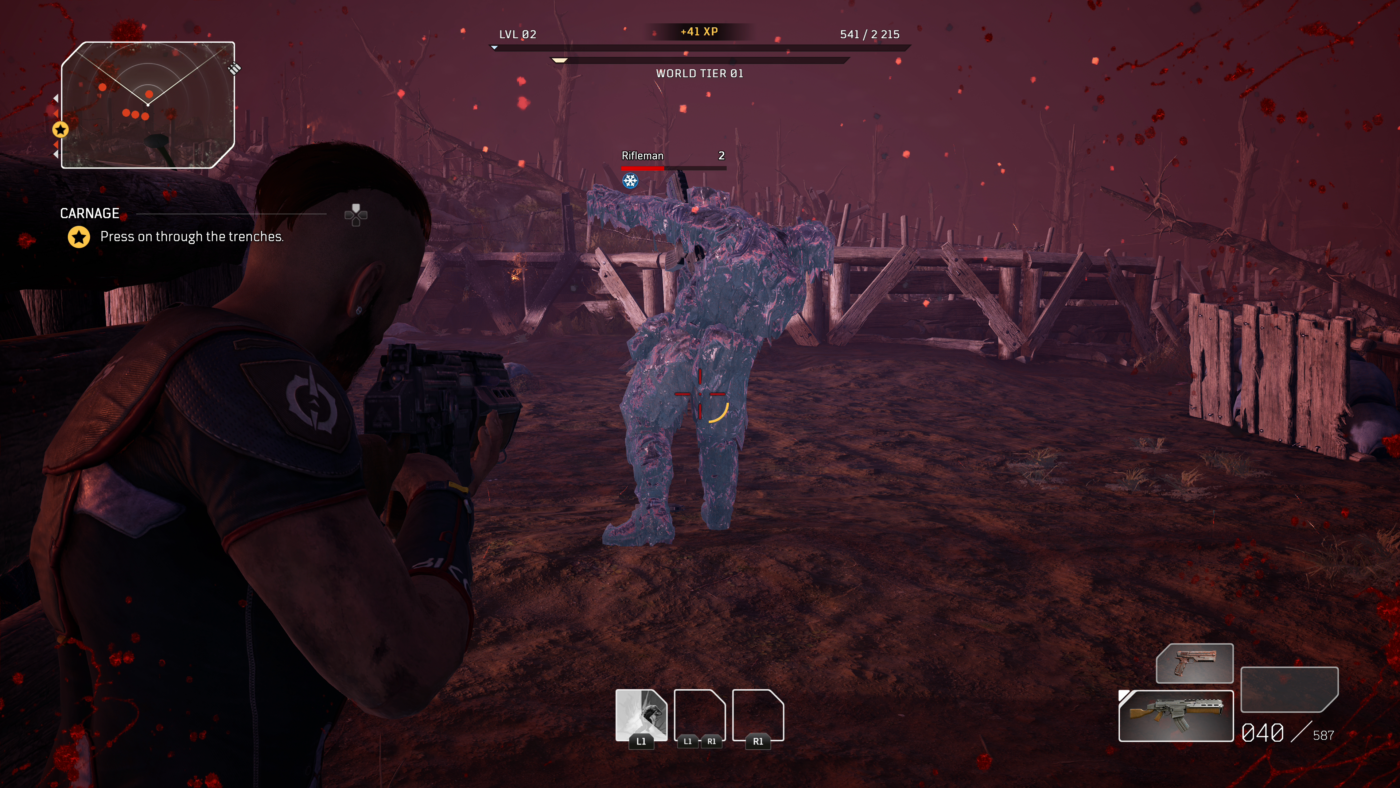 For those playing Outriders, the studio behind the game, People Can Fly, seems to have a soft spot for Bulletstorm — a game released by the studio way back in 2011, as there’s quite a number of Outriders Bulletstorm Easter eggs scattered throughout the first three hours of the game.

As far as we’re aware, there are at least four Bulletstorm references in the Outriders demo so far, and mind, there could be more hiding once the full game is available.

As you can see, there’s one even listed in the class tree! Though I think I prefer the “Storm of Bullets” magazine one the most.

Bulletstorm was developed by People Can Fly and was published by EA, and was released back in 2011 for the PS3, Xbox…