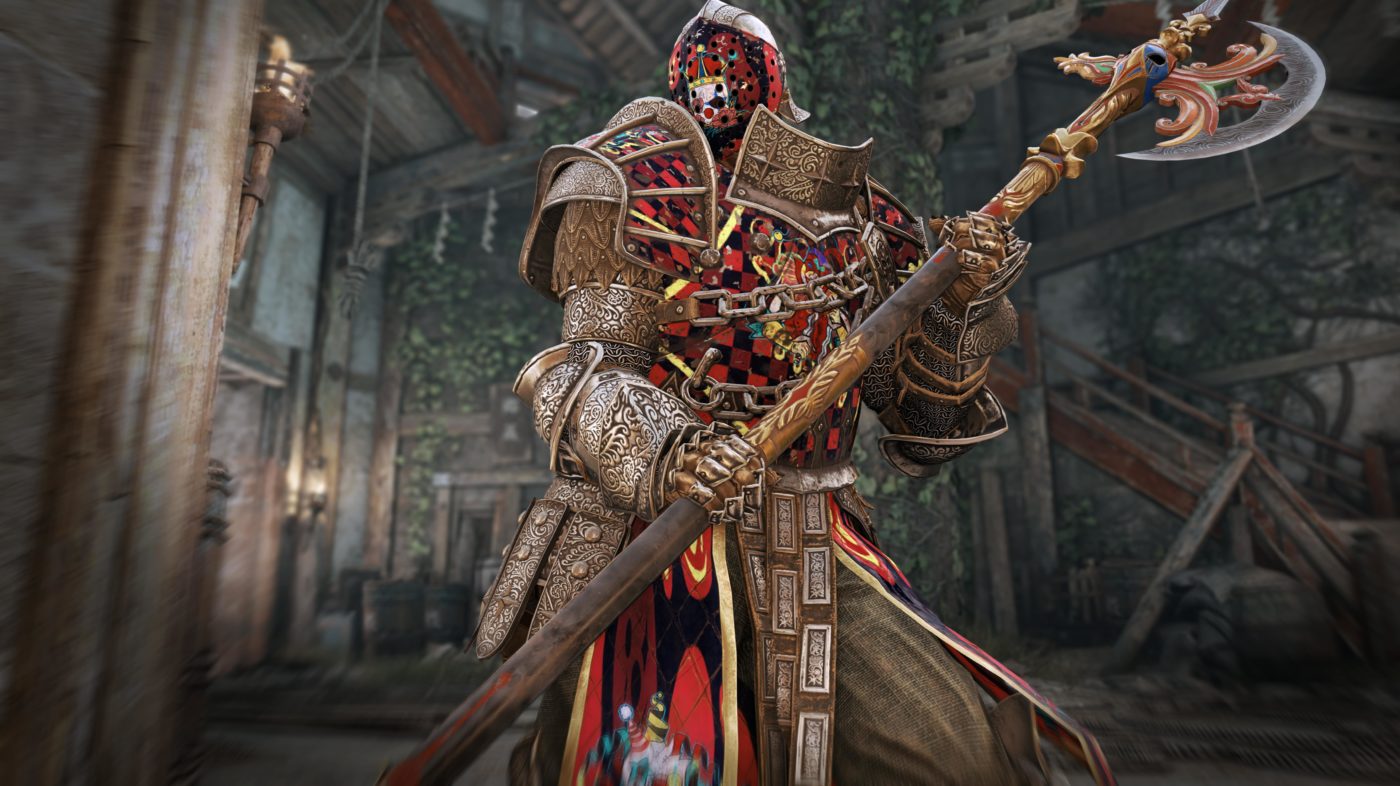 Back in Februayr, Ubisoft announced that For Honor is getting another year of content for players. Today, the studio formally announced the For Honor Year 5 Season 1 event called “Asunder,” which starts next week on March 11!

Watch the trailer below to see what’s coming for the game’s first season of 2021!

The Horkos vs. Chimera rivalry has grown in ferocity and tensions rise as we enter a new year. It only takes a spark to start a rebellion…but what will it take to end it? Year 5 Season 1 Asunder begins March 11, 2021!

In the press release, Ubisoft states that Asunder continues the narrative arc introduced in Year 4. “The ongoing war continues to pit the warriors of…