Age of Ashes get an official gameplay trailer 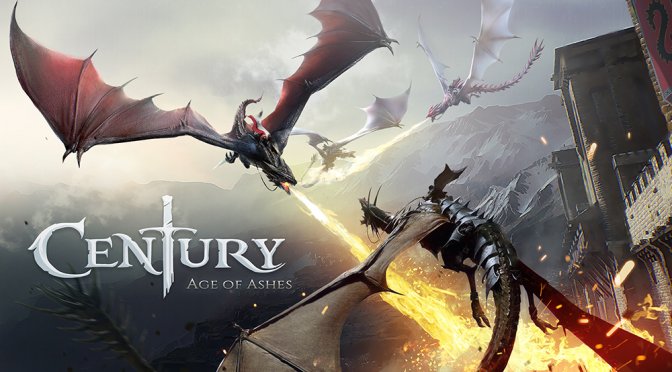 Century: Age of Ashes is basically a dragon battle game, in which dragons controlled by riders fight each other in aerial combat. The game will offer a wide variety of rider classes and dragons.

Furthermore, the game will feature three different modes: Carnage, Survival, and Gates of Fire. Carnage is the classic deathmatch, Survival is a last team standing mode, where up to 18 players divide into 3 teams. Lastly, Gates of Fire is a capture the flag mode, in which two teams gain points by flying through specific gates while holding the flag.

In addition, Century: Age of Ashes…