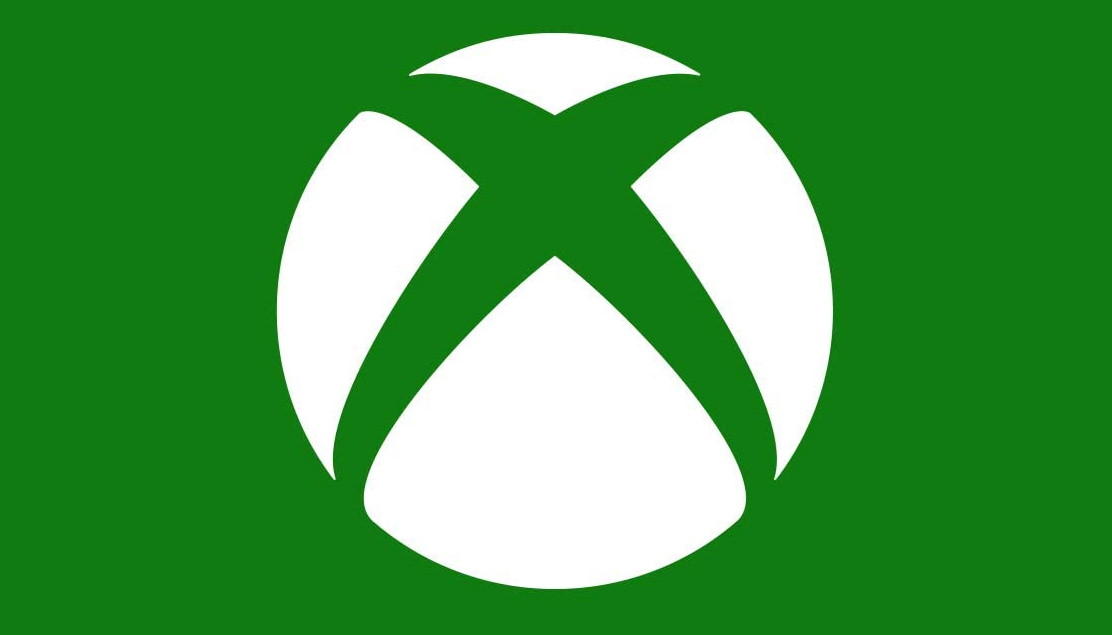 Microsoft is changing the name of Xbox Live to the more prosaic Xbox network, a change the company told The Verge will enable it to better differentiate its online networks from the Xbox Live Gold subscription offering.

The change was noticed over the weekend by attentive Xbox Live users:

Dashboard no longer refers to it as Xbox Live pic.twitter.com/nVf0BQ9ABlMarch 20, 2021

Interestingly, rumors of a looming name change first came to light in…