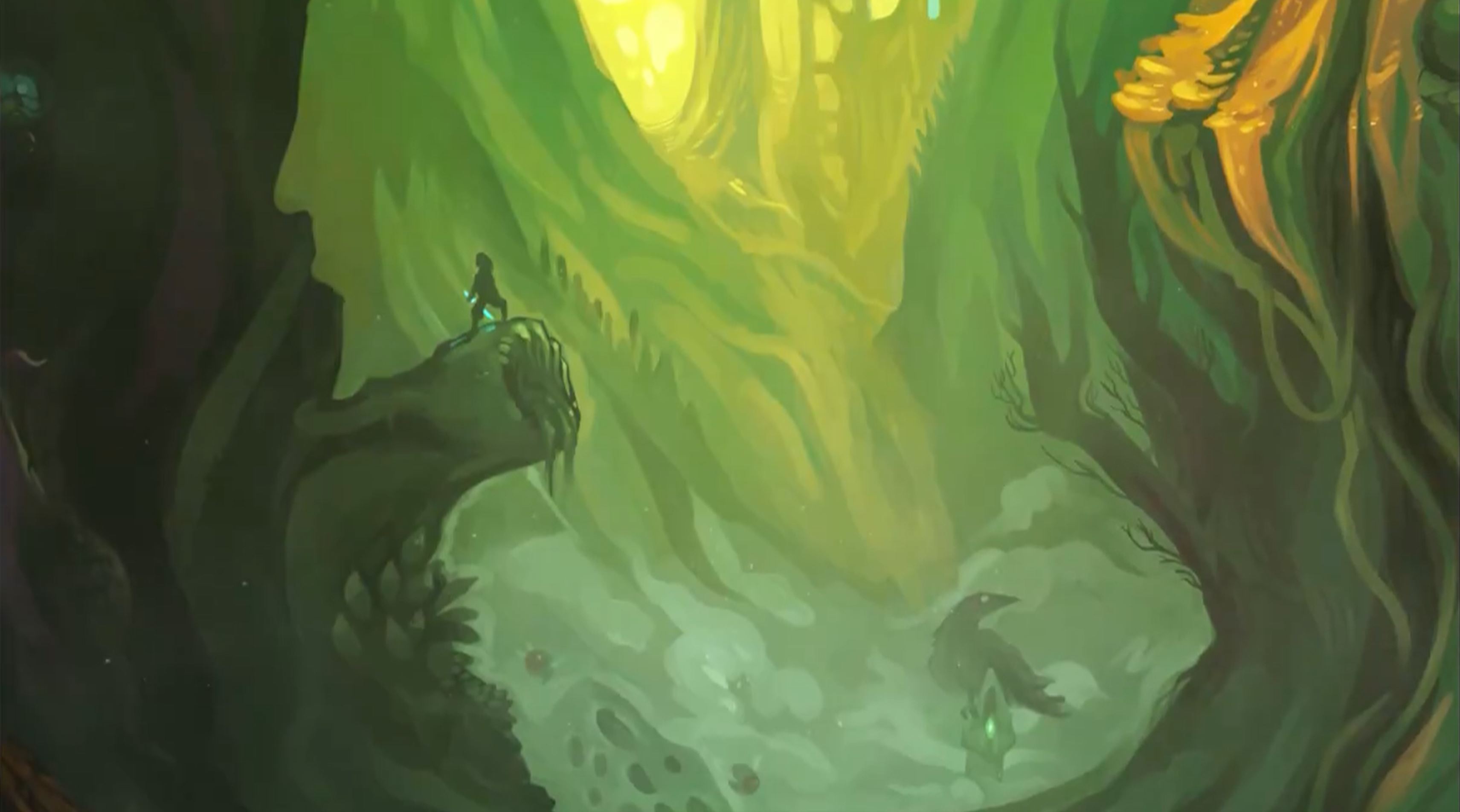 Earthblade is an exploration action game set in a ‘seamless pixel art world’, and it’s in development by Extremely OK Games, the studio responsible for Celeste and Towerfall. Based on the teaser below it seems to be set in a lush fantasy world, but that’s about all we can say at this stage, because this is a “vibe reveal,” according to the devs.

The other things we know: the music is by Lena Raine, the acclaimed soundtrack composer who worked on Celeste, and who has contributed to the likes of Minecraft and Guild Wars 2 (in addition to releasing her own albums). Also, this is the fourth game prototype the studio worked on following the success of Celeste, following a few unpursued ideas in the form of prototypes EXOK1-3.