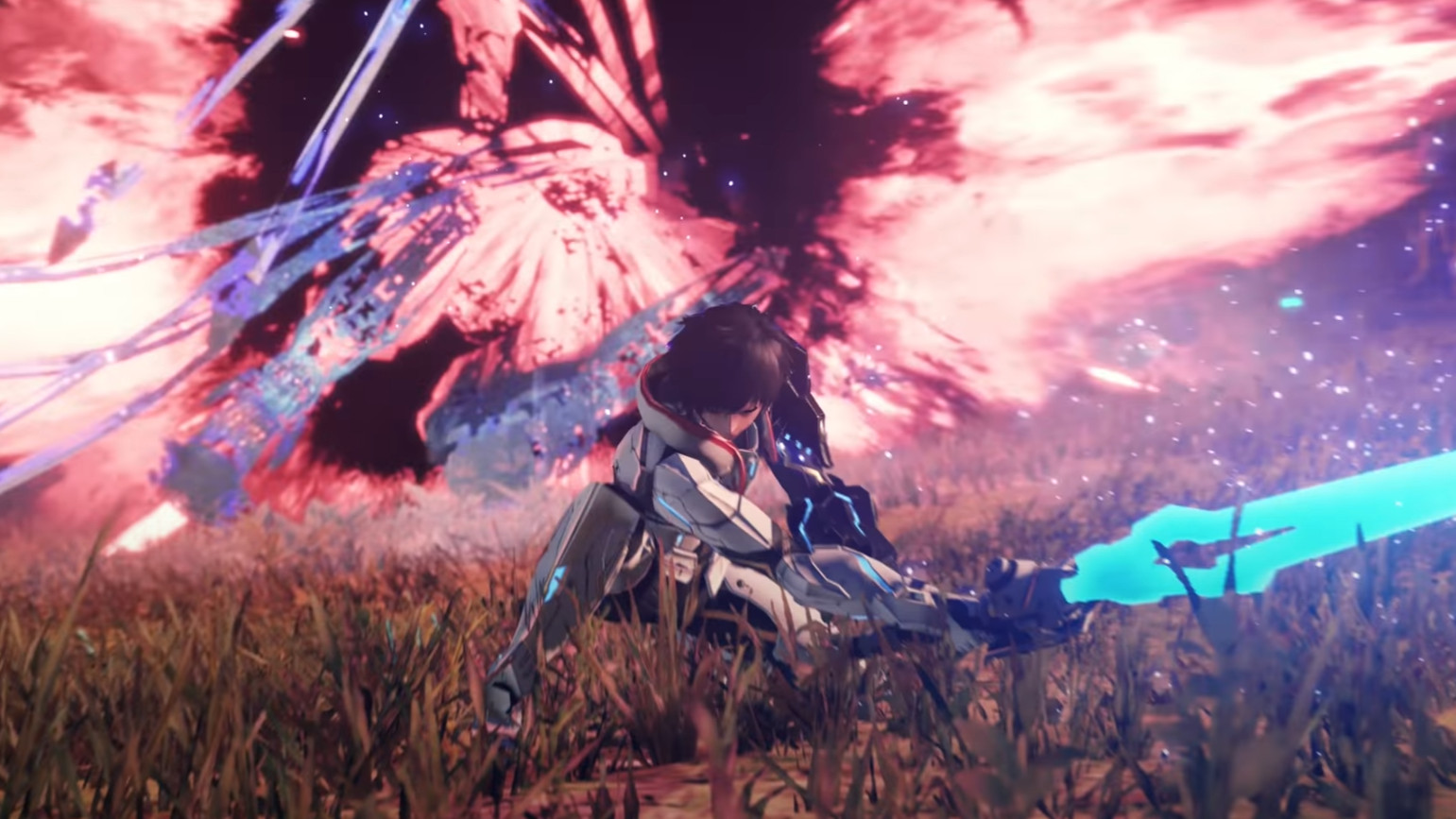 Existing somewhere between an expansion and full-blown sequel, New Genesis is a complete overhaul of PSO2—introducing completely new gameplay mechanics and a gorgeous visual overhaul. While technically a separate game, you’ll be able to transfer characters freely between NGS and old PSO2.

Phantasy Star Online existed as a Japan-only game for eight years before coming to the US. But in a tweet yesterday, Sega announced that New Genesis will hit Japan and the rest of the world simultaneously this June.