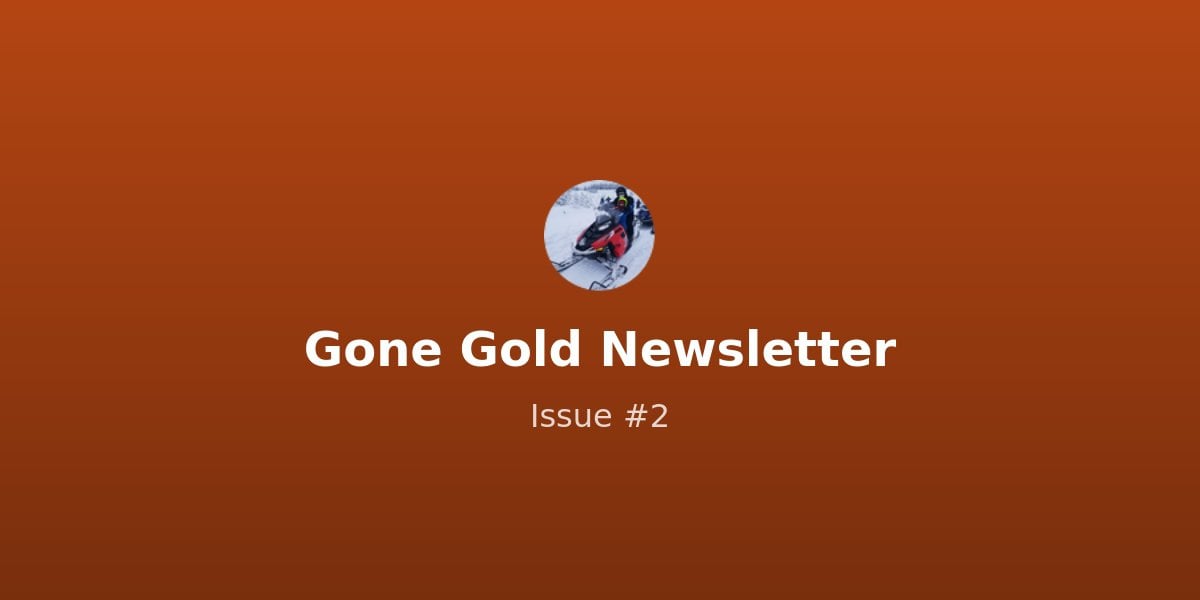 “As originally leaked by Modern Warzone, it has now been confirmed by multiple reliable sources that this year’s Call of Duty will in fact be called “Call of Duty: WW2 Vanguard”.

Original claims by Modern Warzone suggested that WW2 Vanguard would take place during a WW2 that didn’t necessarily end, and would primarily take place during the 1950’s. This gave many fans, including myself, optimism that this year’s Call of Duty title had the potential to explore developmental weapons and vehicles of the era, bringing a new twist to Call of Duty. However, via sources, both public and private, these original claims are not entirely accurate.

Sledgehammer Games started work on Vanguard around August 2019, giving them approximately just over 2 years development time with Vanguard, some of which has been spent working from home. Unfortunately, this poses the same questions we had prior to the release Black Ops Cold War… Will it be ready? Will it have a lot of content? Will it be integrated into Warzone? We all know the answers there.

Since the original leaks, it has also been claimed by multiple outlets that Vanguard’s Warzone integration is up in the air and that a Warzone map might not be coming for the title. Whilst these rumors completely contradict Activision’s own comments regarding Warzone and future game integrations, it does appear that these rumors appear to be true.

Disclaimer: Before we jump into Vanguard and the Warzone integration, it is too early to give concrete information on what’s happening with Vanguard and Warzone. So, it’s worth noting that nothing has yet been finalized and I’m writing what I currently know with this situation.

First of all, I can confirm that we are 100% not getting a World War 2 Warzone map in 2021. In fact, we’re likely to see some kind of WW2 Warzone map around April 2022 (1 year from now). Since the botched map release of Black Ops Cold War’s Warzone map (which was meant to release months ago), it’s my understanding that Warzone will now face a big mid-year update.
Although official development of such a map hasn’t started, rumblings suggest that the map will not actually be a full-fledged Warzone map, but instead be similar to Rebirth Island, with 40-60 players and developed by a different studio in collaboration with Sledgehammer Games.

Activision is aware that Vanguard will likely not sell as well as Black Ops Cold War and given the competition the franchise will face this year, it’s not hard to see why. Instead, Activision are contemplating taking a different approach to the integration this year, to further incentivize in-game purchases and more importantly full game purchases.

The integration of the weapons of Vanguard appears like they could be different this year, with them instead being introduced periodically throughout the lifecycle of Vanguard. It is my understanding that the reason for this change is to incentivize people purchasing blueprints, or even the full game, to complete weapon challenges faster to use them in Warzone. Essentially day 1 weapons in Vanguard could come to Warzone, but as DLC, which will require players to unlock them via in-game challenges. This does make a lot of sense… Why get 3 kills with a Vanguard shotgun in 15 different games on Warzone when you can just buy the blueprint or purchase the full game to knock out challenges faster in Vanguard multiplayer? Yes, that’s right, original Vanguard weapons could come to Warzone as DLC, but can be unlocked within Vanguard multiplayer.

The Warzone and Vanguard integration could have been simple, but due to the delays of BOCW’s integration and slight hiccups in development, Activision and its developers are trying to think of compromises.

Although Call of Duty continues to dominate the shooter space, in my opinion, I think that Call of Duty is going to face a rough year and I’m finding it hard to see how a standard WW2 shooter can do well against years fierce competition.

Comments to Tom Henderson – A Disaster in the Making? [CoD 2021 rumors]