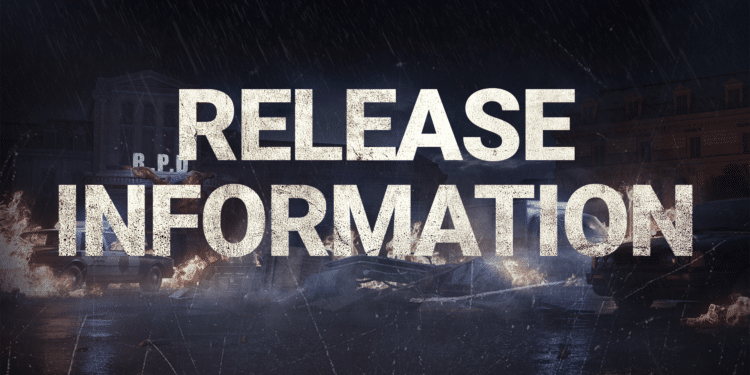 Behaviour Interactive has released the Dead by Daylight update 2.24 June 22 patch, and this is also called the bugfix 5.0.1 title update that brings a host of fixes to the game following the Resident Evil chapter update.