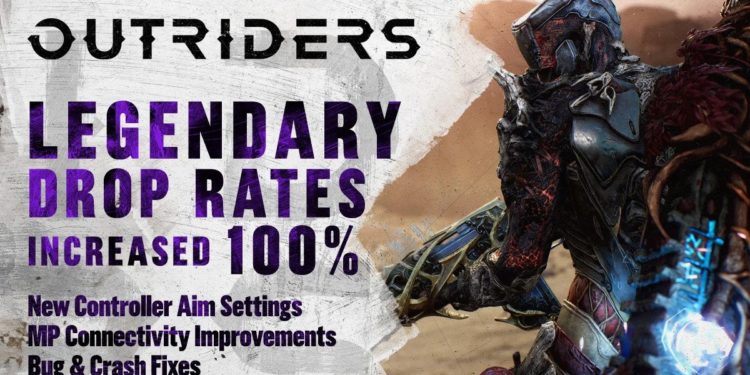 People Can Fly has released the Outriders update 1.10 June 22 patch, and as promised, this brings changes to Legendary drops and more! Expect a detailed explanation of the changes in loot drops, as well as the complete patch notes below, which inludes big fixes.

We’ve made some changes to the Legendary Drops.