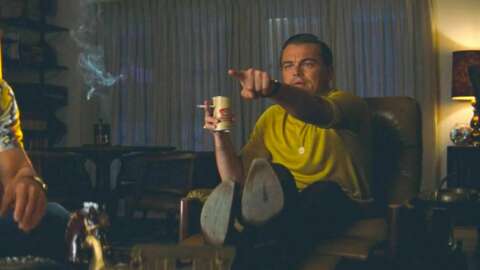 The 2020 Olympics have begun in Tokyo, Japan, and the country that brought us many of video games’ most esteemed franchises did not disappoint in representing them.

Traditionally, the Olympics Opening Ceremonies includes every team competing in that year’s games walking into the stadium. Tokyo kept the tradition, but this time the music accompanying the teams all came from various video games.

The full list of featured music, as taken and translated from the official Japan Sports website, is below.