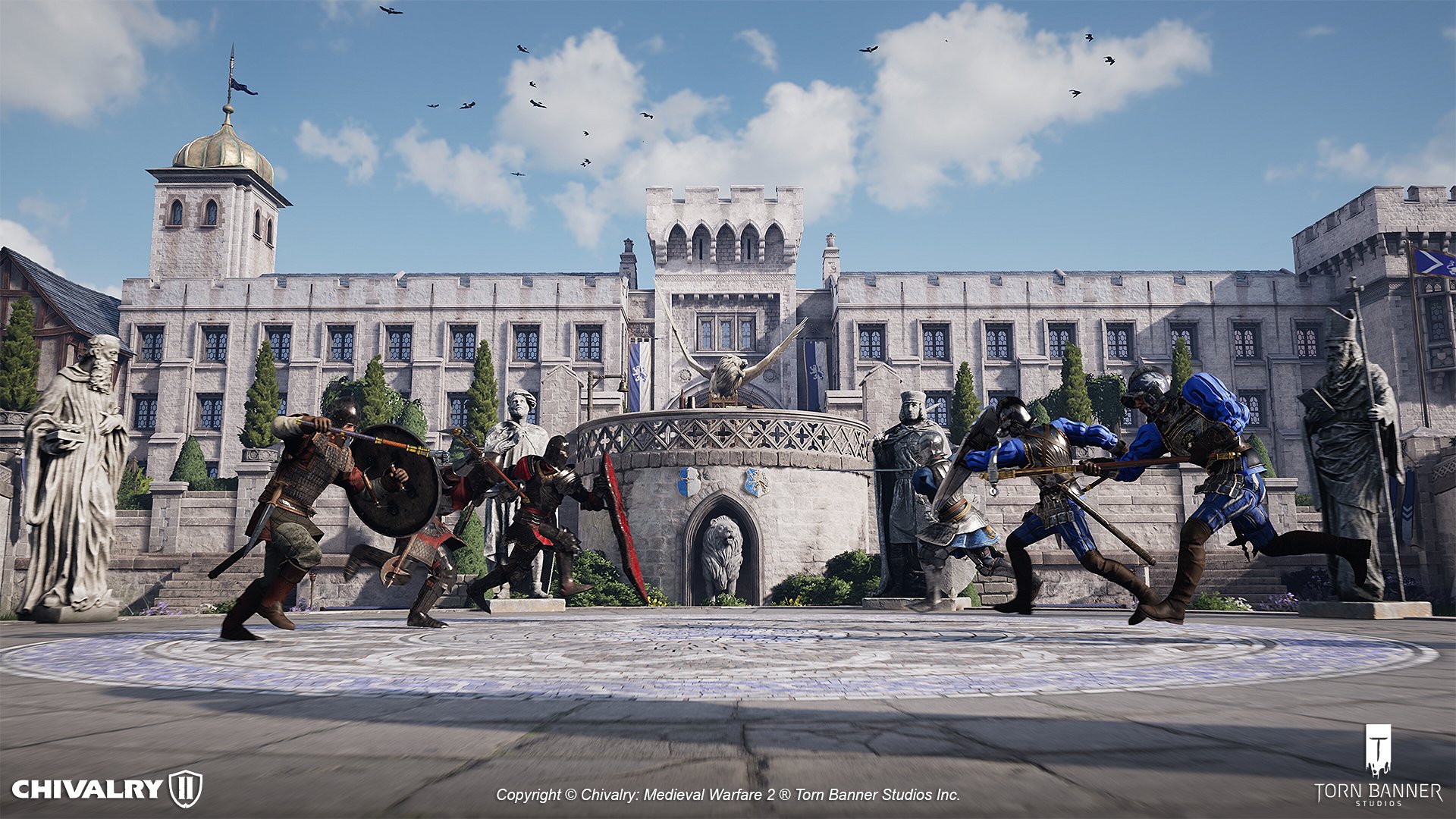 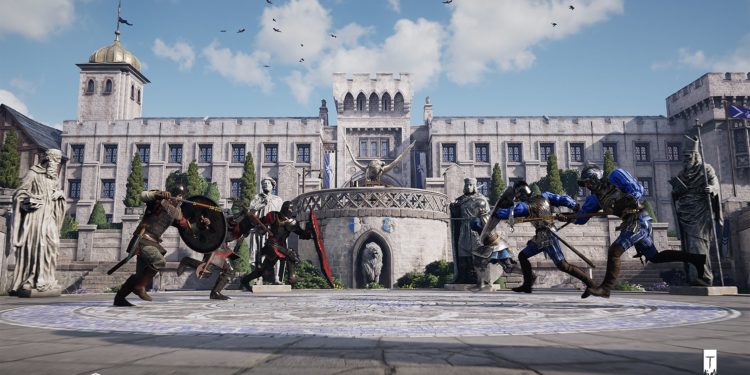 Torn Banner Studios has released the Chivalry 2 update 1.05 patch (PS5 1.005), which is also called hotfix 2.1.1 by the studio! This includes a number of controller fixes and crashing issues. What’s more, the studio has also outlined the next hotfix planned to be released no later tha August 30.

Today we have a small hotfix coming to all players that resolves a major issue for controller users, as well as some server crash fixes. This change is now live.