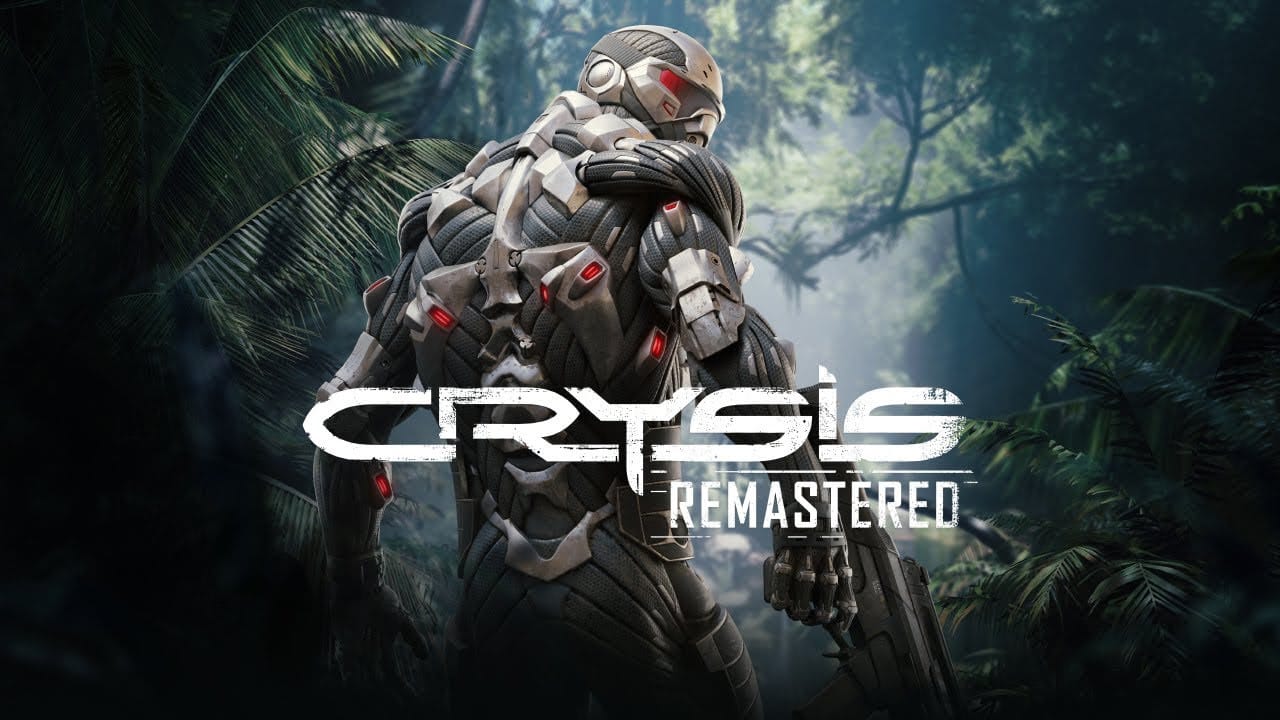 
Crytek has revealed the enhancements of Crysis Remastered Trilogy via a video comparison between the old and this generation of consoles. For a remaster of its own, Crytek’s first-person shooter video game delivers quite the punch compared to the old consoles as the graphical implementation and visuals are very smooth. Crysis Remastered Trilogy was first released in 2007, for later to become a remaster project.

The video reveals much better lighting and refined textures than the original, with tons of anti-aliasing improvements. The reminiscence may remain present, but the realization of how far they went with the game must be accounted. I guess someone will enjoy playing the game at 4K @ 60FPS soon.

As posted earlier on our