Prehistoric Kingdom is a new dinosaur theme park for PC 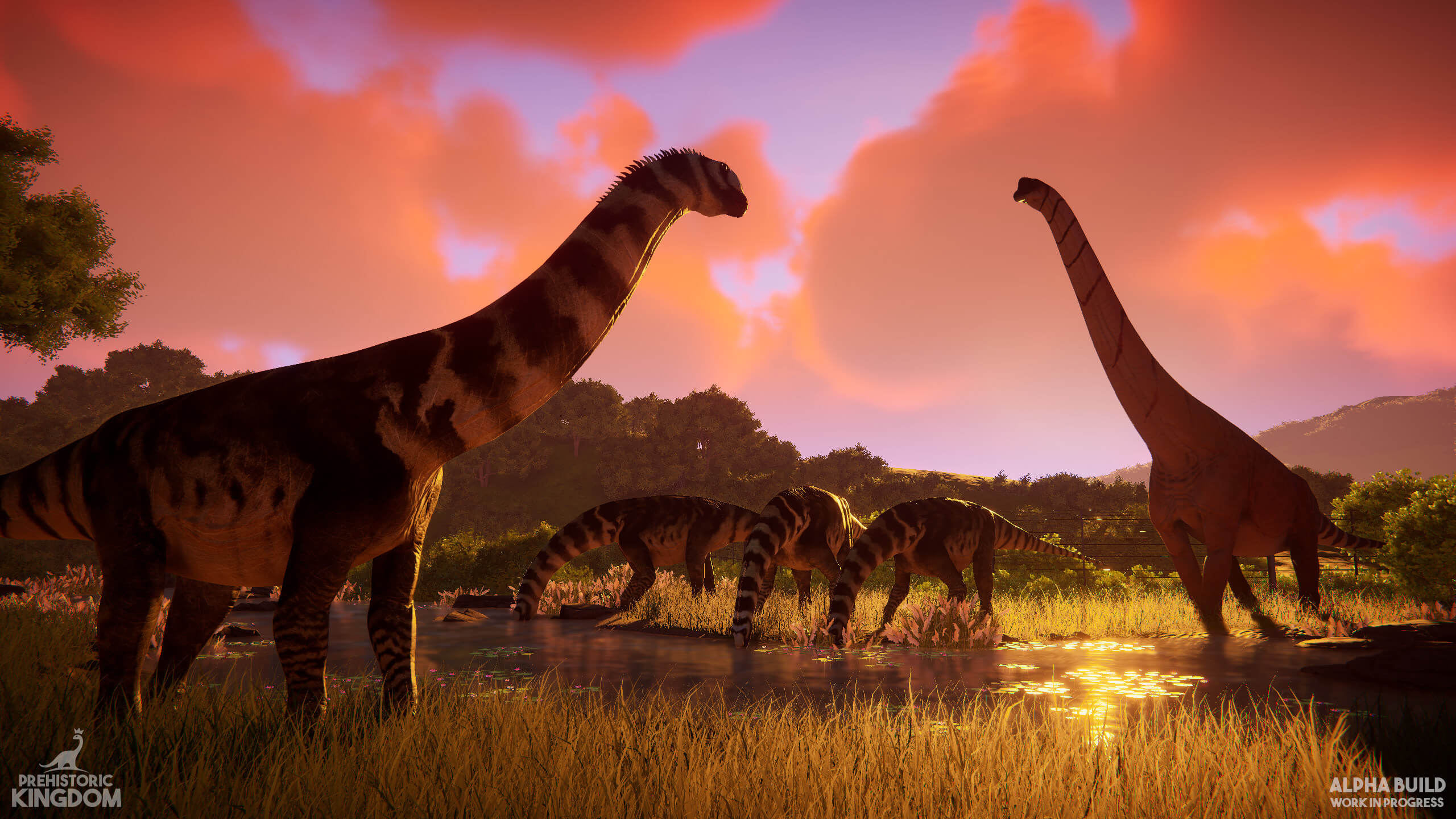 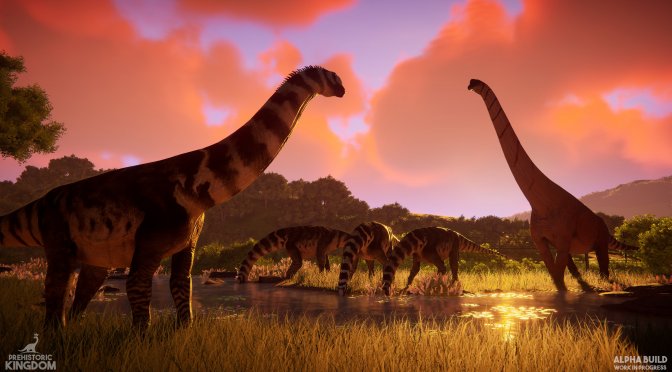 As its official description reads, players will take control of limitless power to build, manage and grow the ultimate zoo for extinct animals.

Players can breed a diverse selection of prehistoric wildlife. Moreover, they can find new creatures and genetic skins by discovering genetic material from all over the world, unleashing unseen levels of customization and choice.