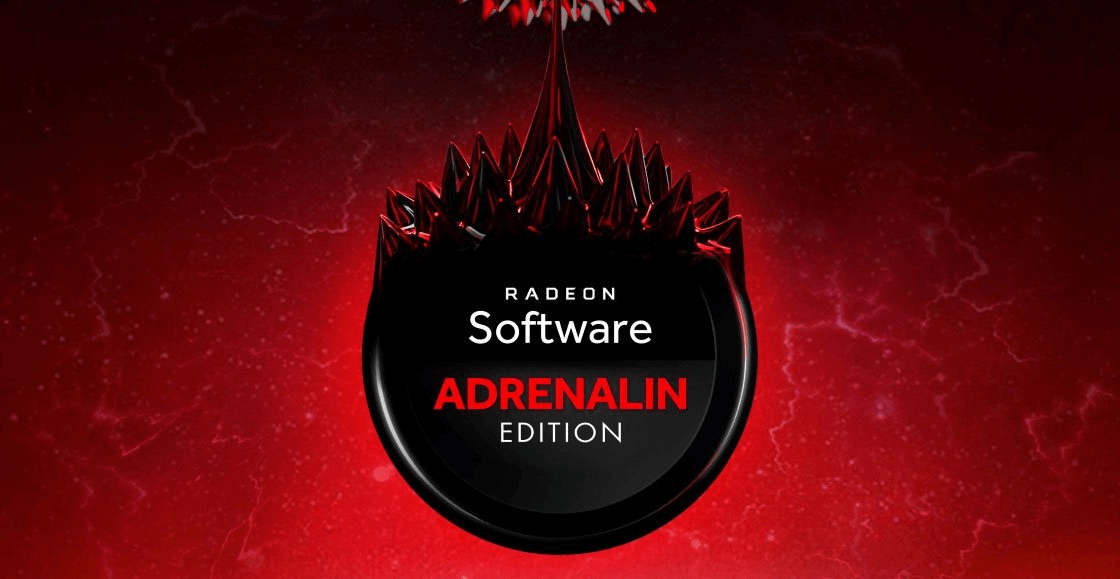 AMD has released a brand new driver for its graphics. According to the release notes, the AMD Radeon Software Adrenalin 21.9.1 driver offers optimal performance in Deathloop and Call of Duty Vanguard Open Beta.

In addition, this driver enables AMD Smart Access Memory on Radeon RX 5000 Series Graphics. As such, owners of these GPUs can now take advantage of SAM in order to improve overall performance.

The AMD Radeon Software Adrenalin 21.9.1 driver also adds some new Vulkan extensions. Not only that, but it fixes various bugs.

You can download this new driver from here. Below you can also find its complete changelog.