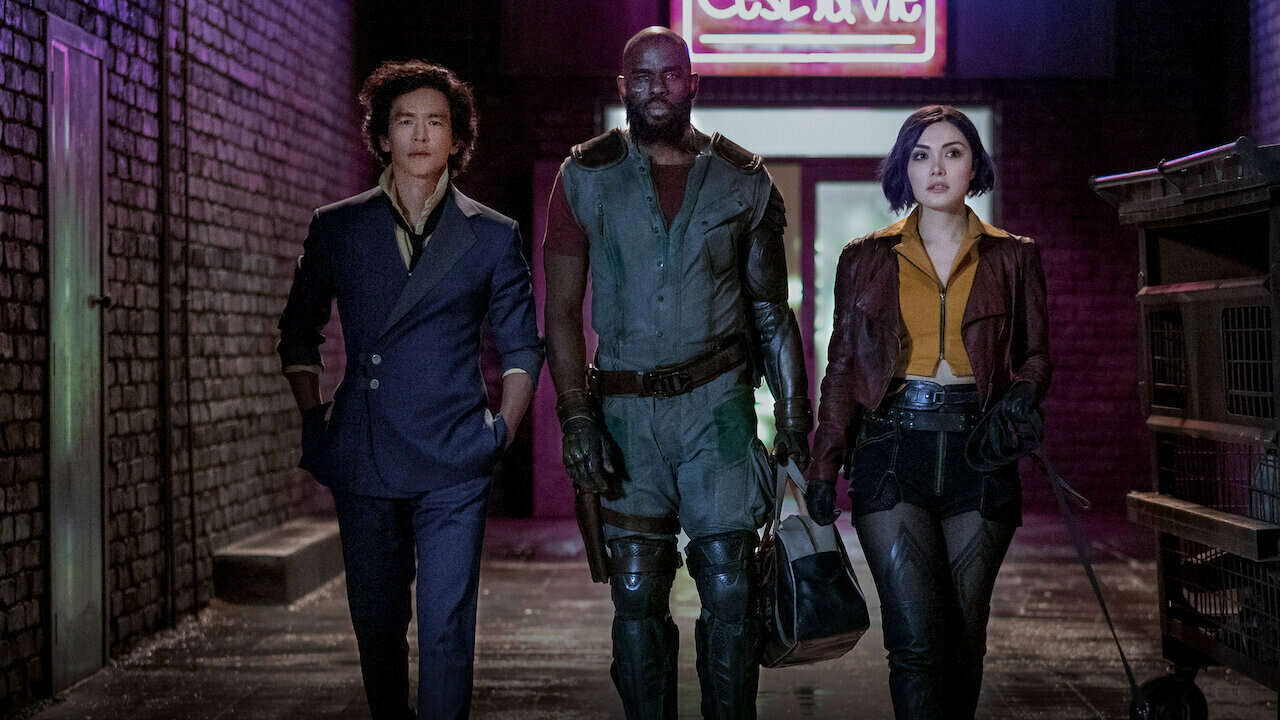 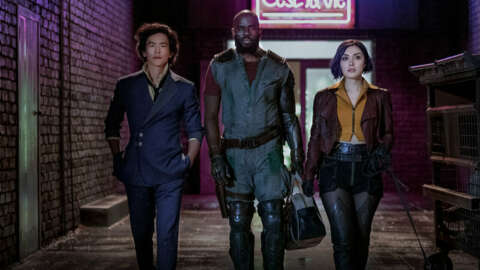 The title sequence for Netflix’s live-action Cowboy Bebop has been released. The opening to the highly-anticipated adaptation of the classic anime series was revealed during Tudum, the streaming giant’s virtual fan event.

The sequence mirrors the iconic anime’s opening in style, which sets the tone for the show. Against composer Yoko Kanno’s iconic Cowboy Bebop theme music, we are introduced to the show’s cast, with overlaid comic-book-style artwork, frame panels, silhouettes, and various amazing-looking clips from the series. Frankly, it’s so good–and there’s so much in there–that’ll you’ll almost certainly want to watch it a second time. And maybe a third. Check it out below: