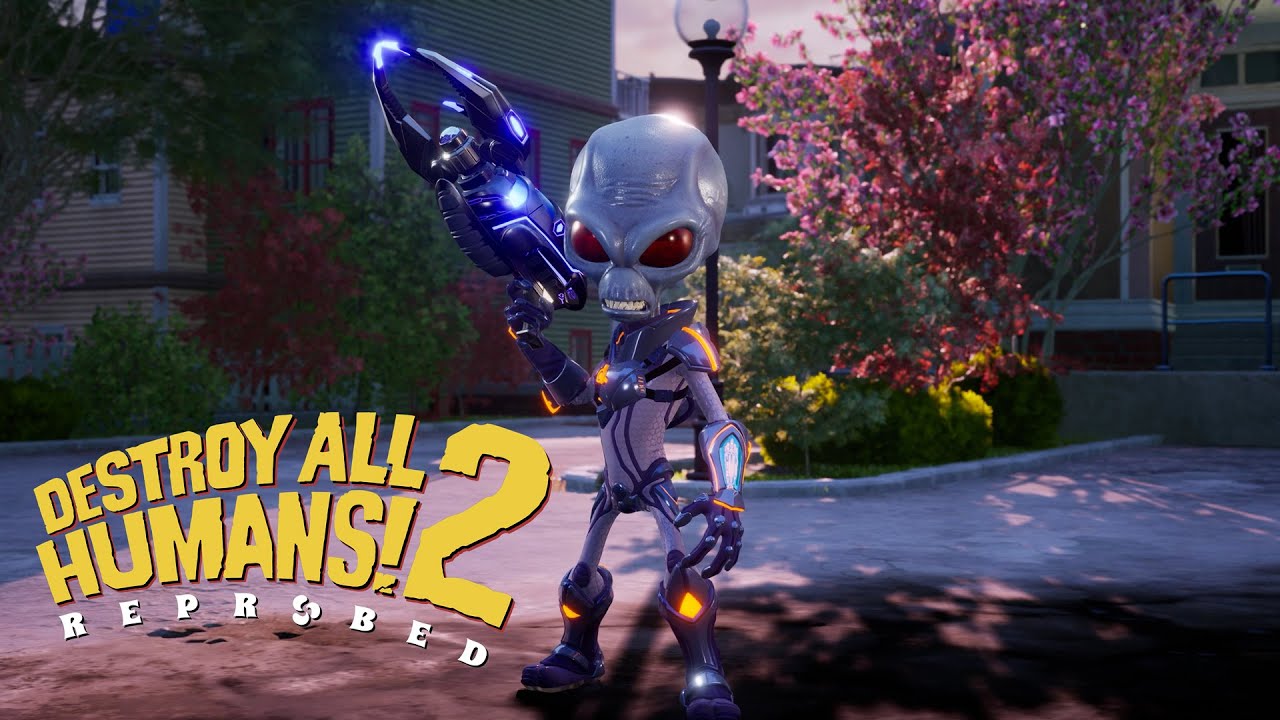 Originally leaked by Sony, THQ Nordic has officially unveiled Detroy All Humans 2 -Reprobed during the publisher’s show earlier today. Check out the trailer and our first details of the remake.

Firsr details of the remake via the press release:

Destroy All Humans! 2 – Reprobed: That’s right, earthlings, Crypto is back and this time, he’s invading the swinging sixties! After the KGB blew up his mothership, Crypto seeks revenge and travels to iconic places in the United States, the United Kingdom, the Soviet Union, Japan, and…