5 Views
Comments Off on Doom Eternal’s latest patch brings back the original main menu music, for some reason
0 0 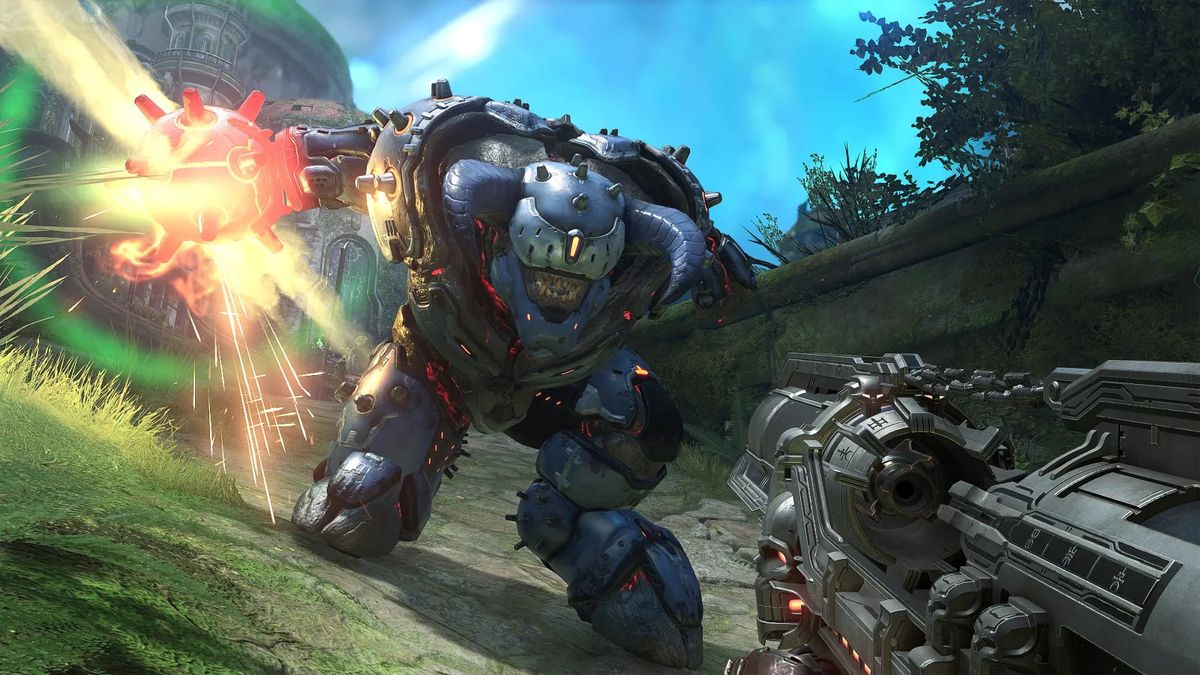 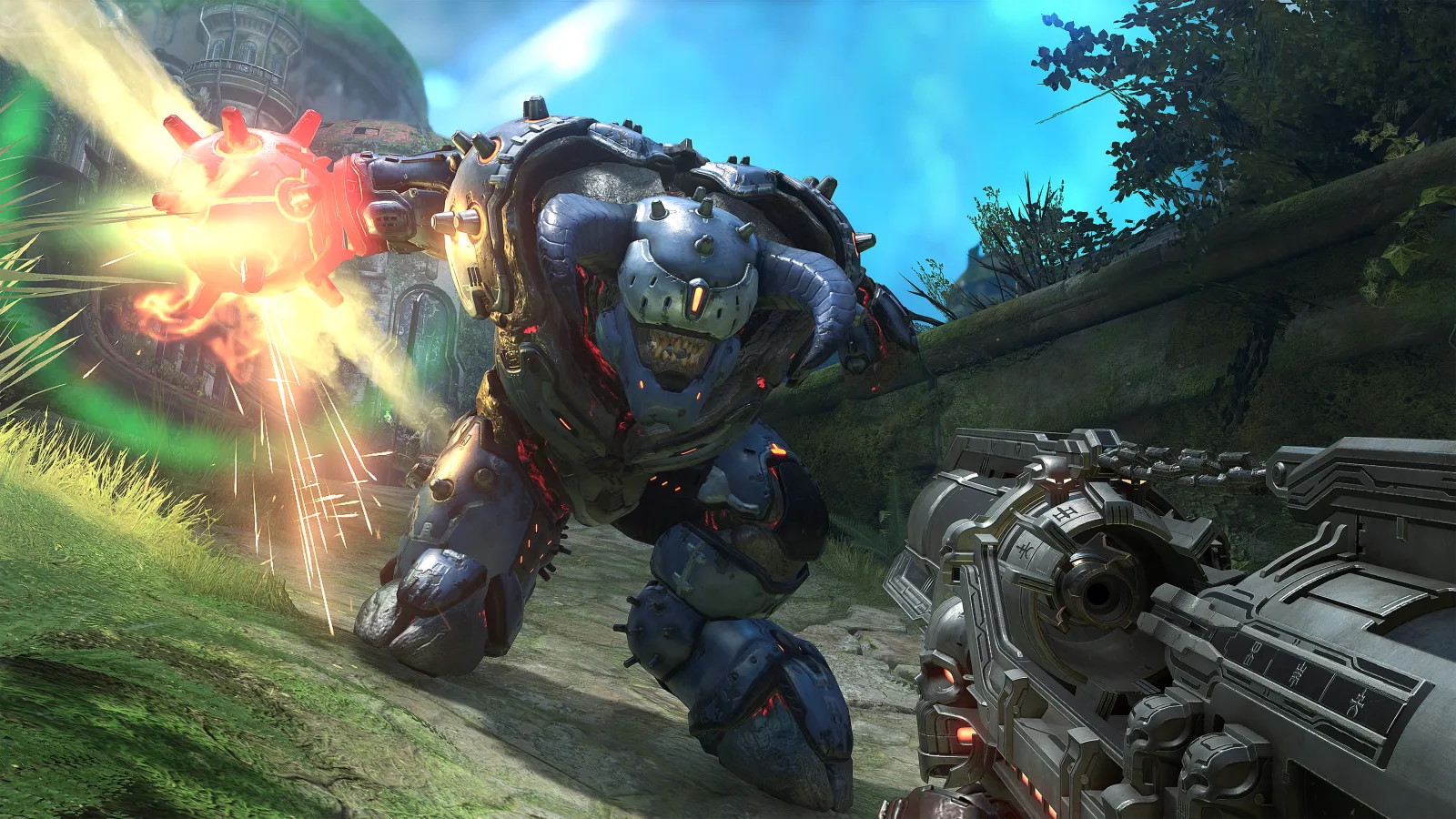 A small Doom Eternal update rolled out earlier this week revealing a new Halloween-themed Mancubus coming to the game as part of the Ghouls, Gourds, and Galleons event, and fixing precisely one bug. But it also made a change that I thought was far more interesting than any of that: It reset the main menu music back to “the same as it was when Doom Eternal launched in March 2020.”

It’s a weird one, right? It turns out that when The Ancient Gods Part Two showed up in March, it brought with it new music for the main menu. And fans noticed: Users across multiple threads on Reddit and Steam ask what happened to the original music, and how they can get it back. Mod makers eventually took the matter into their own hands, with creations like “