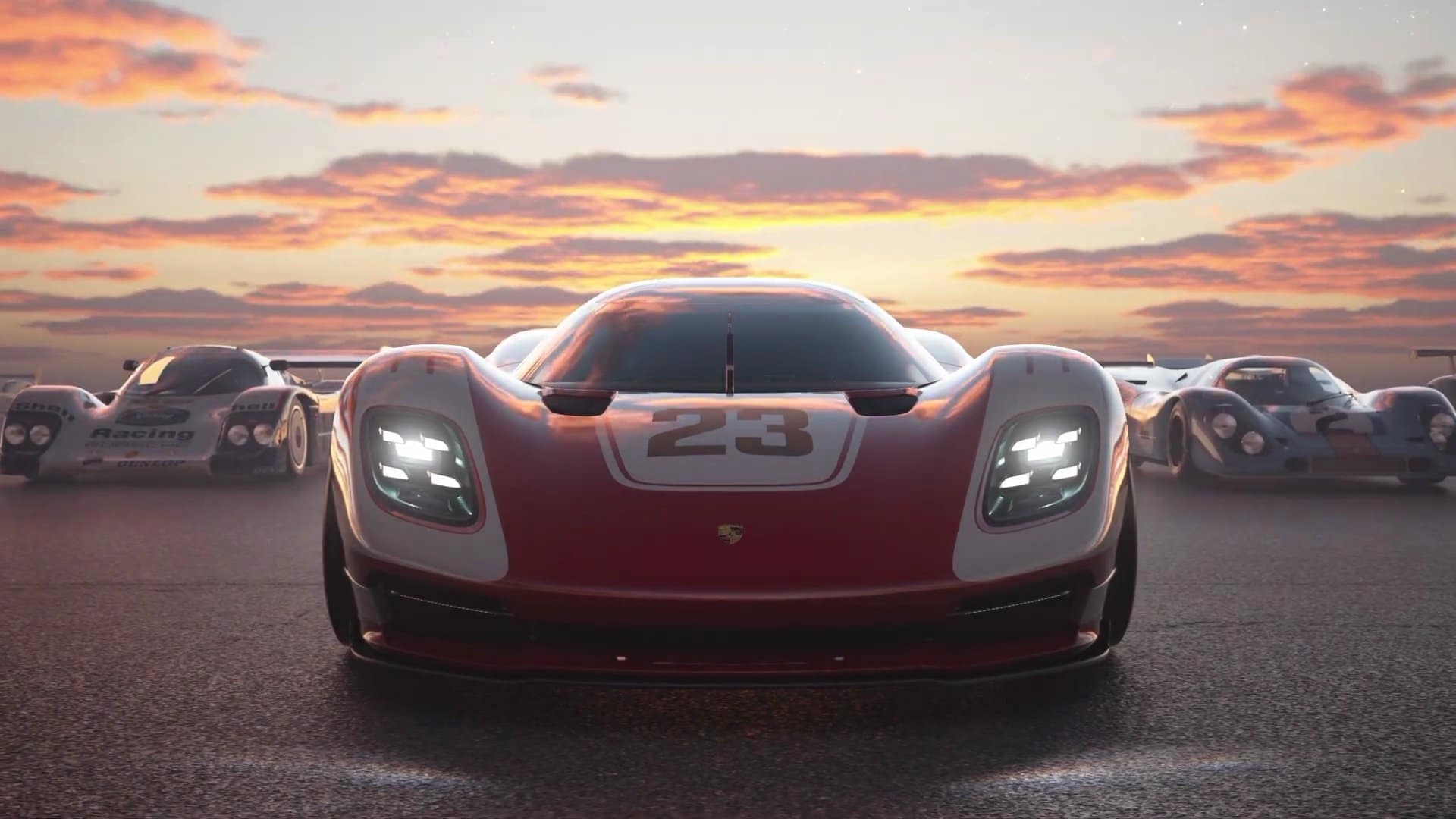 Looking forward to Gran Turismo 7 when it launches next year? For those looking to put down some cash before it’s released, Sony has announced the Gran Turismo 7 pre-order bonus items, and even what’s in the Anniversary Edition of the racing game.

Pre-order at any participating retailers including PS Store and get a pre-order bonus of the following in-game items:

Here’s a look at the cars: 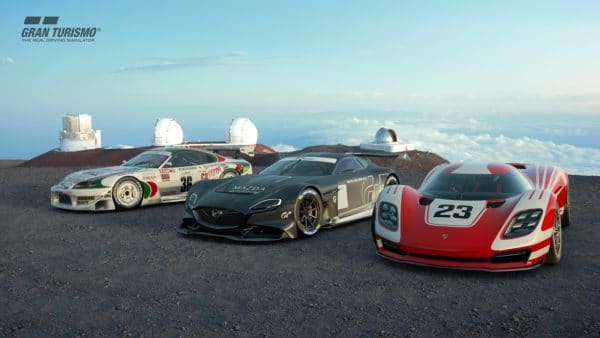 The physical one includes a steelbook case is available for pre-order now. 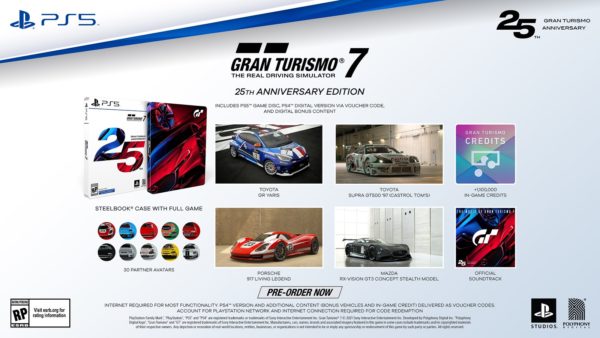