League of Legends looking at long lockouts for AFK laggards 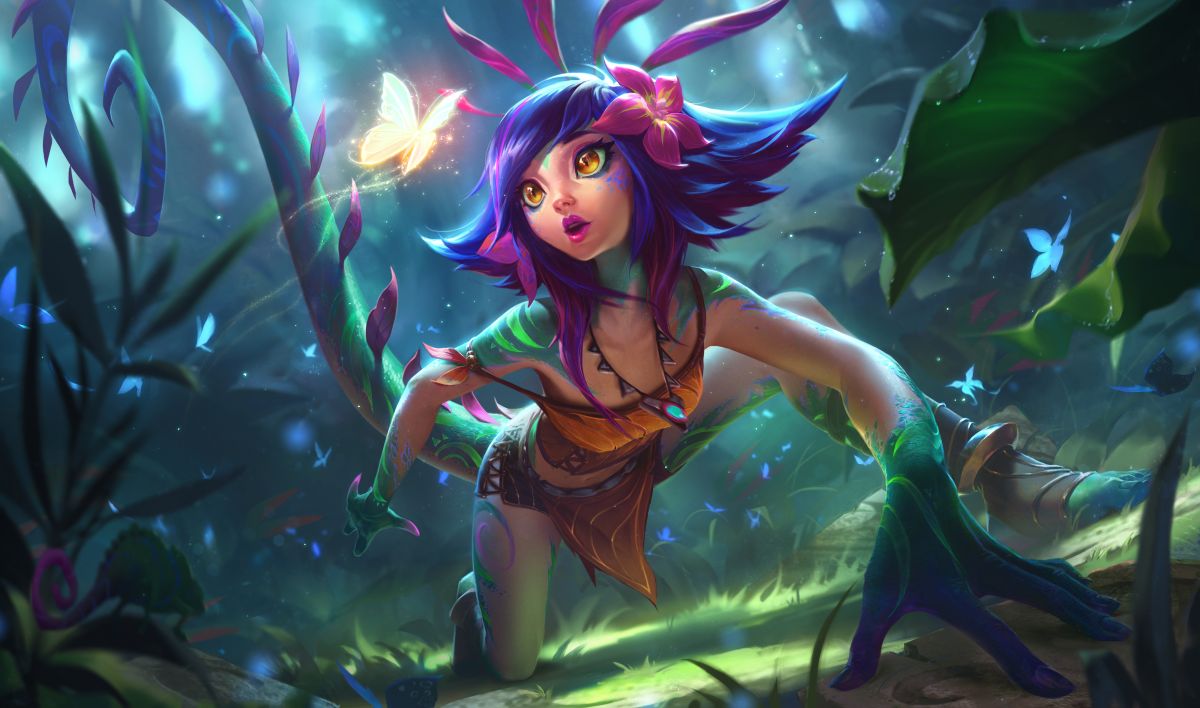 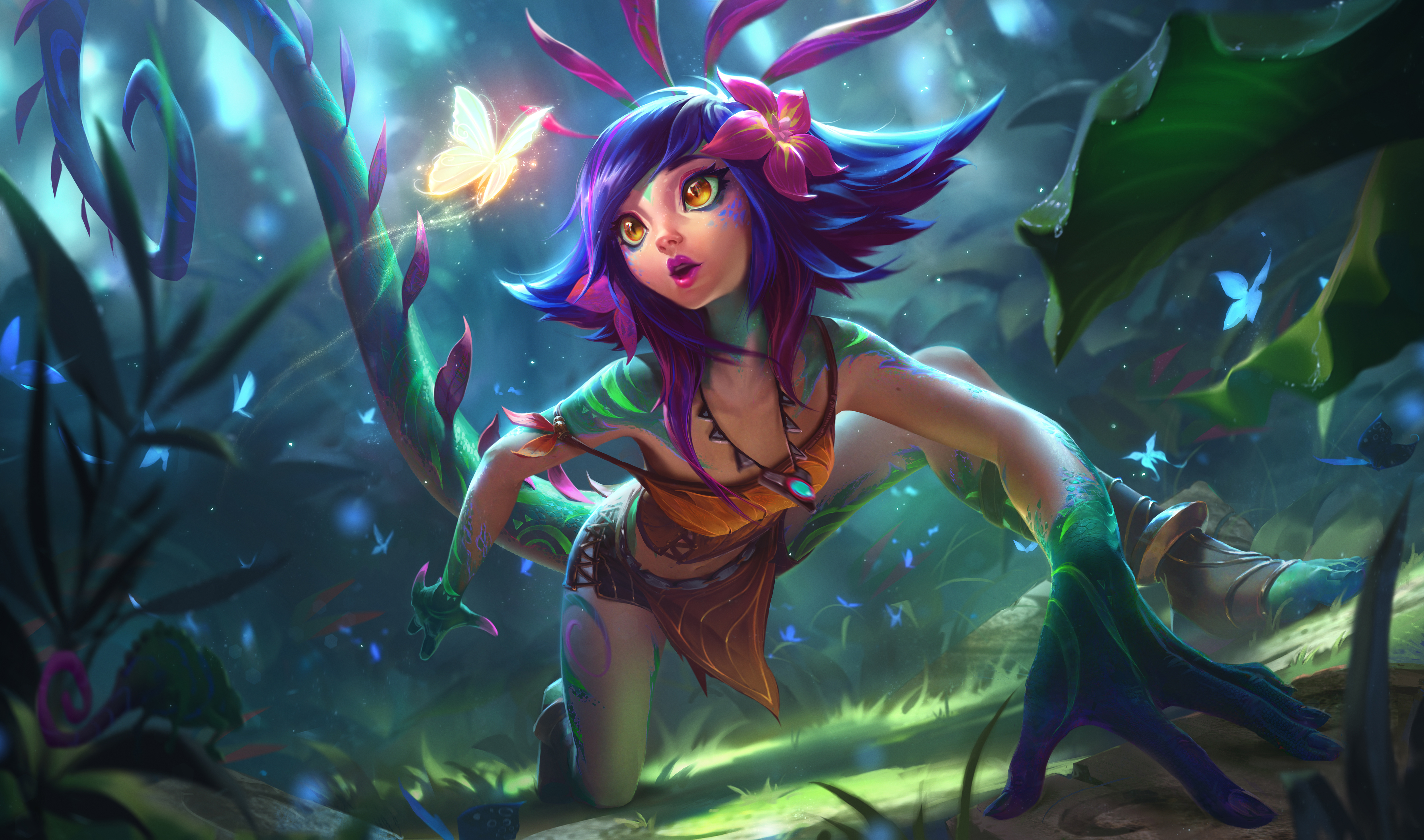 Developers over at Riot Games are broadening their strategies when it comes to countering behavior they don’t like, and are going to trial new penalties for players who leave or engage in AFK behavior during matches. According to Riot, about 9% of players worldwide engage in consistent AFK behavior.

Riot defines AFK as two behaviors that waste time for others: people who idle during matches and people who just up sticks and leave the match entirely.

Right now, the worst those players can get is a queue delay: “Queue Delays are a speed bump on an offending player’s way to their next few games: Upon clicking the play button, the queue blocks them behind a short timer. The purpose of this is to change behavior,” says Riot.