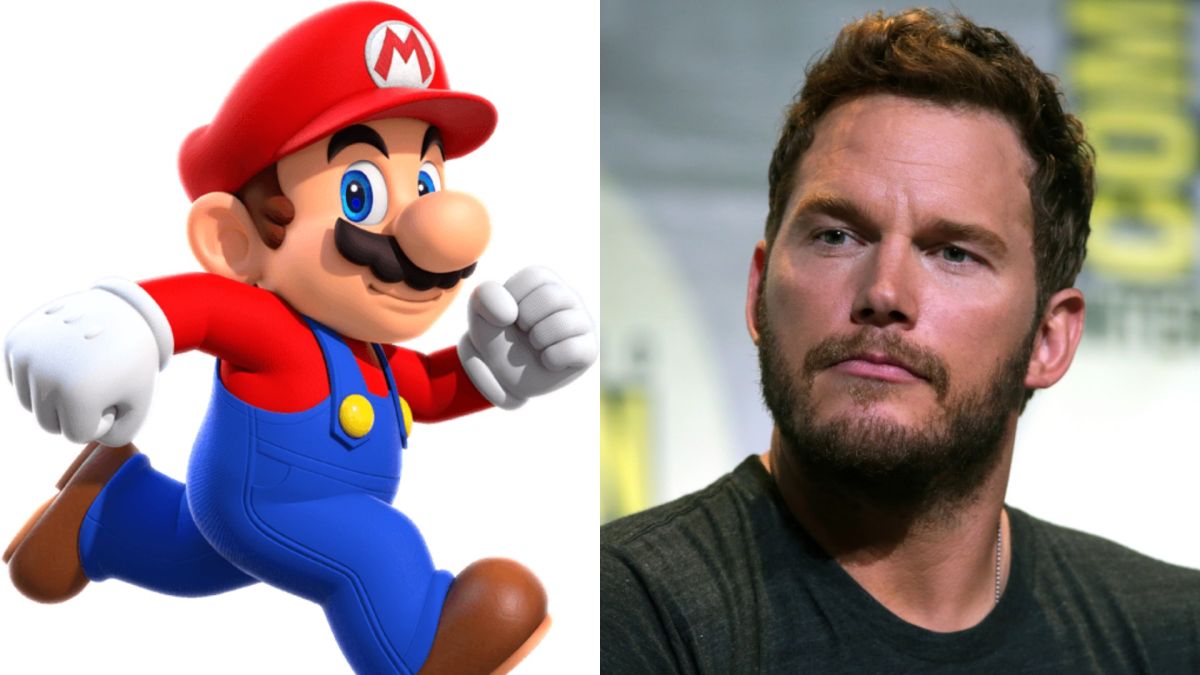 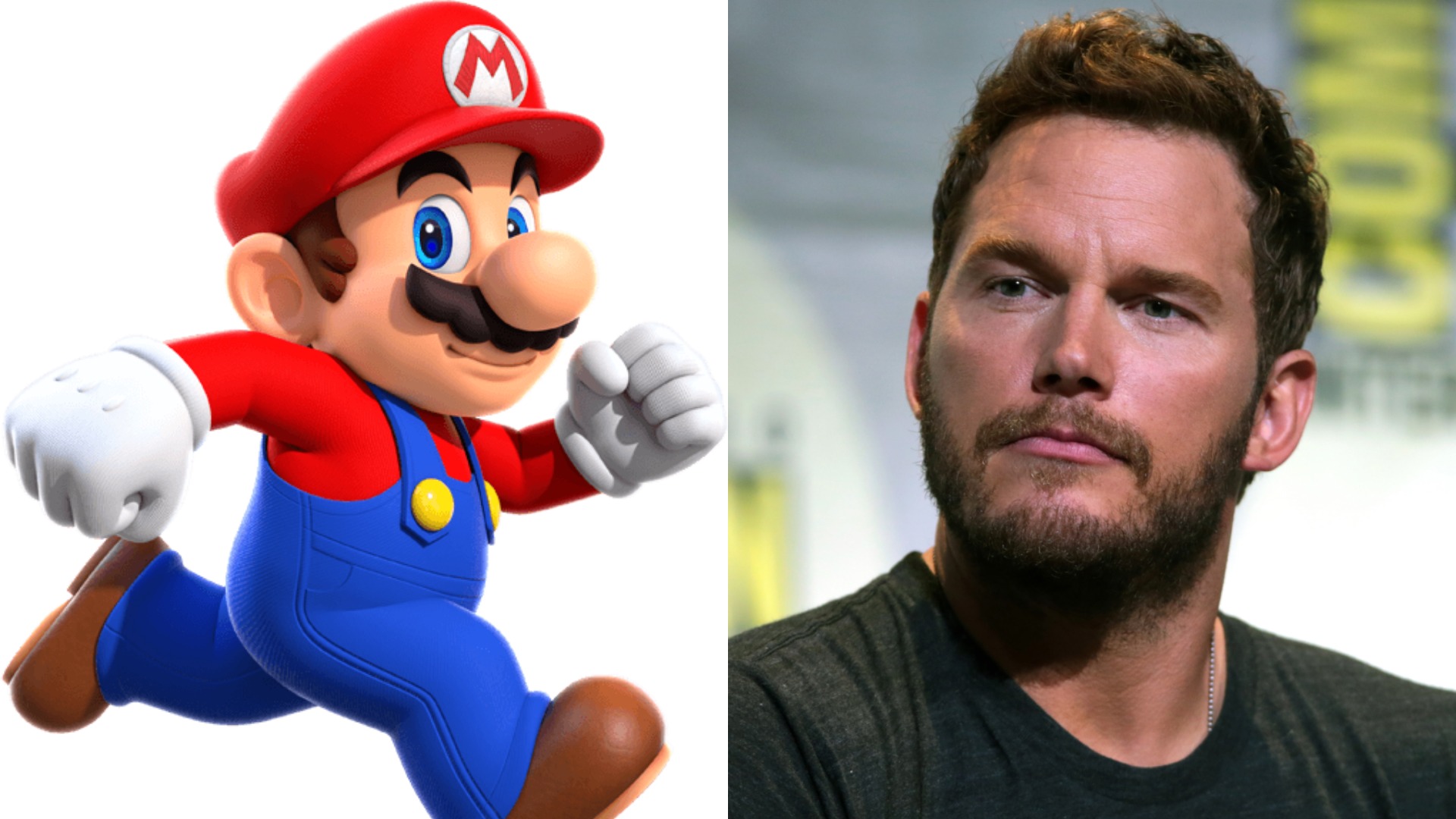 Shigeru Miyamoto dropped a bomb on Nintendo fans watching today’s Nintendo Direct stream when he announced new details for the upcoming Mario animated movie. The flick is set to release December 21, 2022, and Chris Pratt will voice the platforming plumber himself.

Joining Pratt is a frankly ridiculous cast of joke-makin’ folk that you’ve probably seen in other animated movies before:

This many A-listers signing on for a Nintendo movie comes as a surprise to many fans, especially considering the dubious legacy…