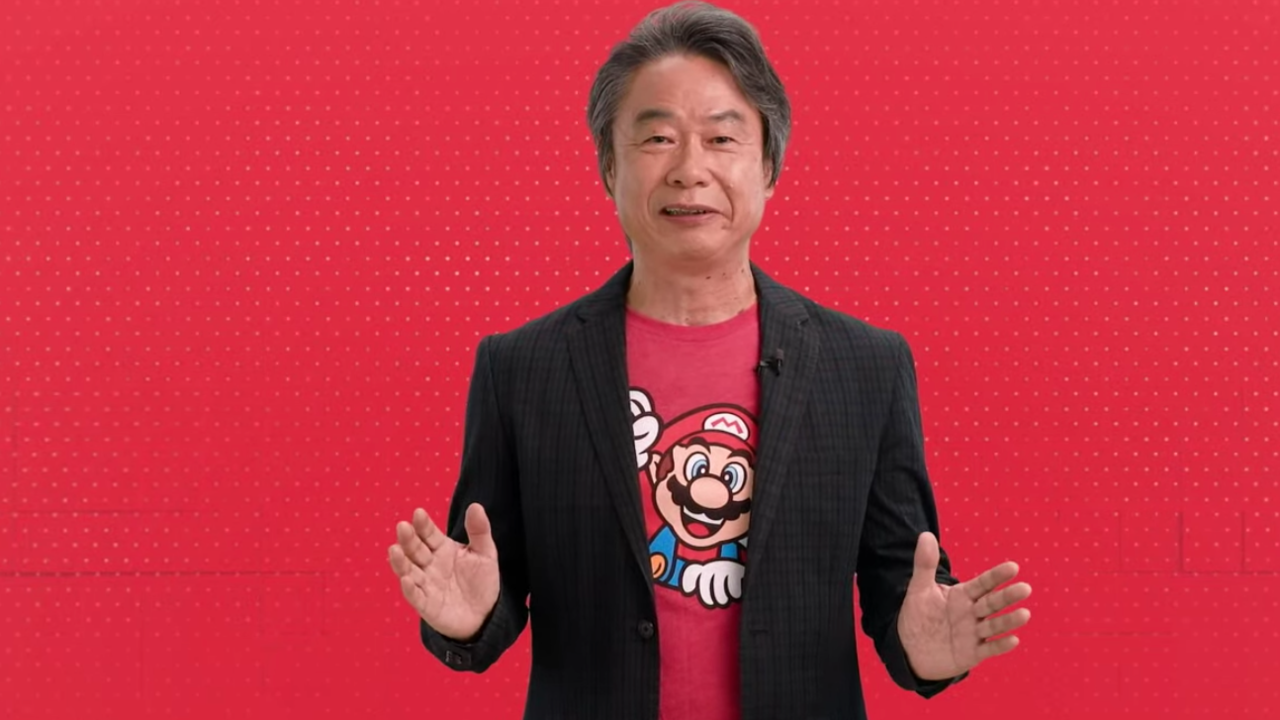 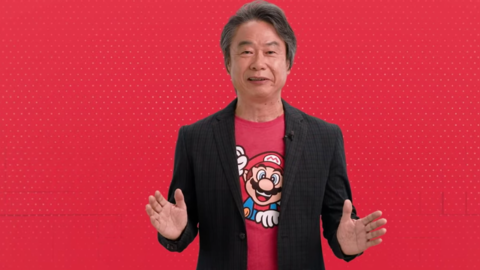 As part of the September Nintendo Direct, Nintendo announced the release date and main voice cast for the Super Mario animated movie in production at Minions studio Illumination Entertainment. Chris Pratt, Anya Taylor-Joy, Charlie Day, and Jack Black are among the number of actors starring in the film.

The film–which was announced many years ago–will debut on December 21, 2022 in the US, with release dates for other parts of the world to be announced later. It will be some time before we actually see any footage from the film, but Nintendo also announced the voice cast for the main roles, led by Pratt as Mario.