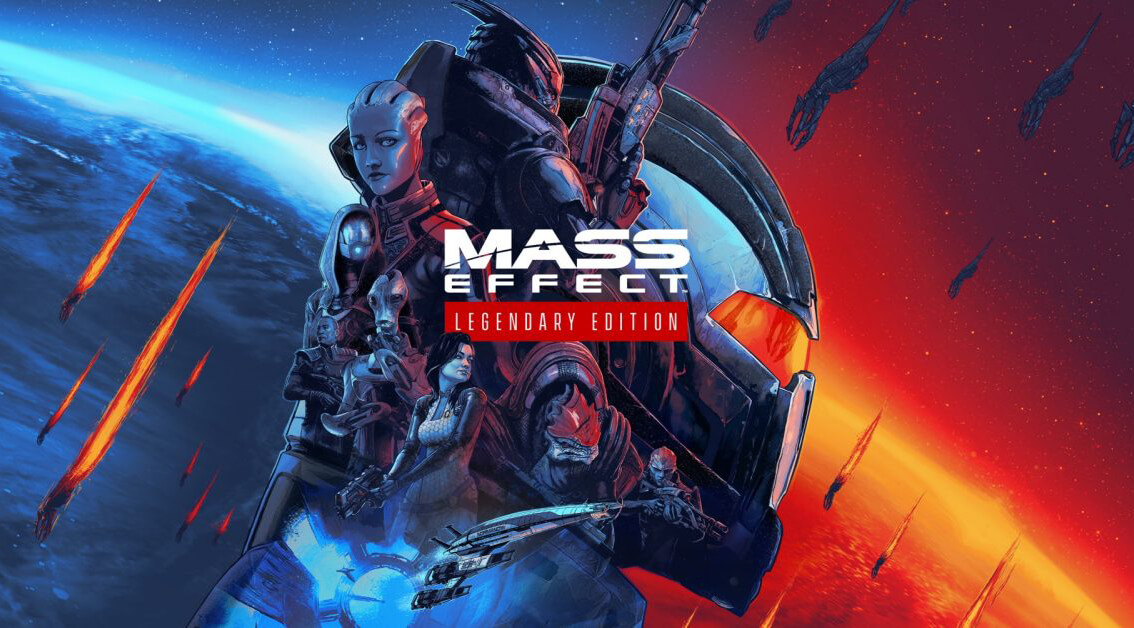 Similarly to the Community Patch for the first remaster, this new one aims to fix, tweak and improve numerous things in Mass Effect 3 Remastered. As such, we highly recommend downloading and installing it.

In addition to the Community Patch, a separate mod called the Community Framework has also been included. The goal of the framework is to allow for modification of NPCs without the need for compatibility patches.