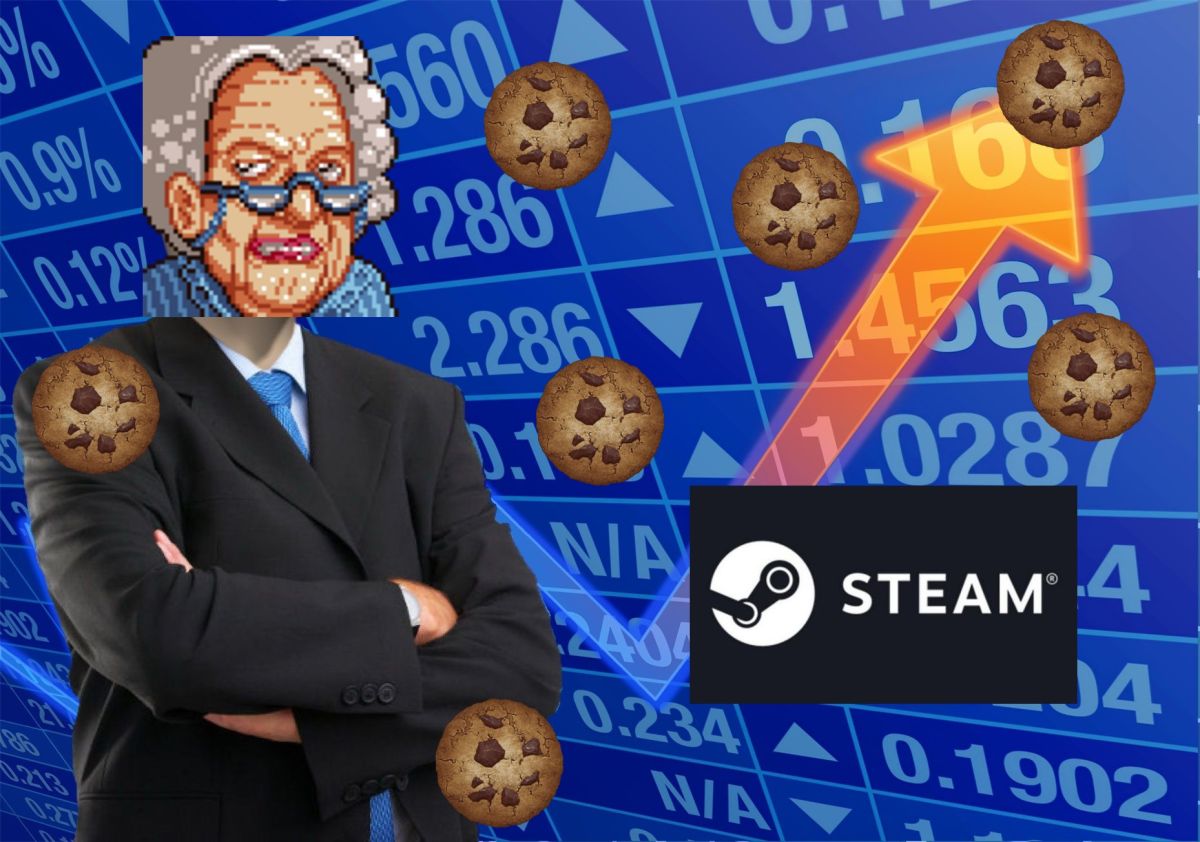 
The introduction of Cookie Clicker to Steam has destabilized the collective consciousness of gamers to the point where not only are they giving it Overwhelmingly Positive reviews, they’re also leaving it open to the point where it’s in the top 15 most-played games by concurrent users.

Cookie Clicker is a notorious idle game, first released in 2013, that’s become emblematic of the first wave of idle development. Heck, an alternate name for the whole idle genre is Clicker for a reason.

Its current position on the most-played Steam games is 14th, which puts it ahead of Rainbow Six Siege, Civilization 6, Phasmophobia, and Warframe. Only one of those games is free.

That’s a hell of a thing, honestly. Is it fueled by…