Overwatch 2 Bastion and Sombra Reworks Outlined and Shown Off 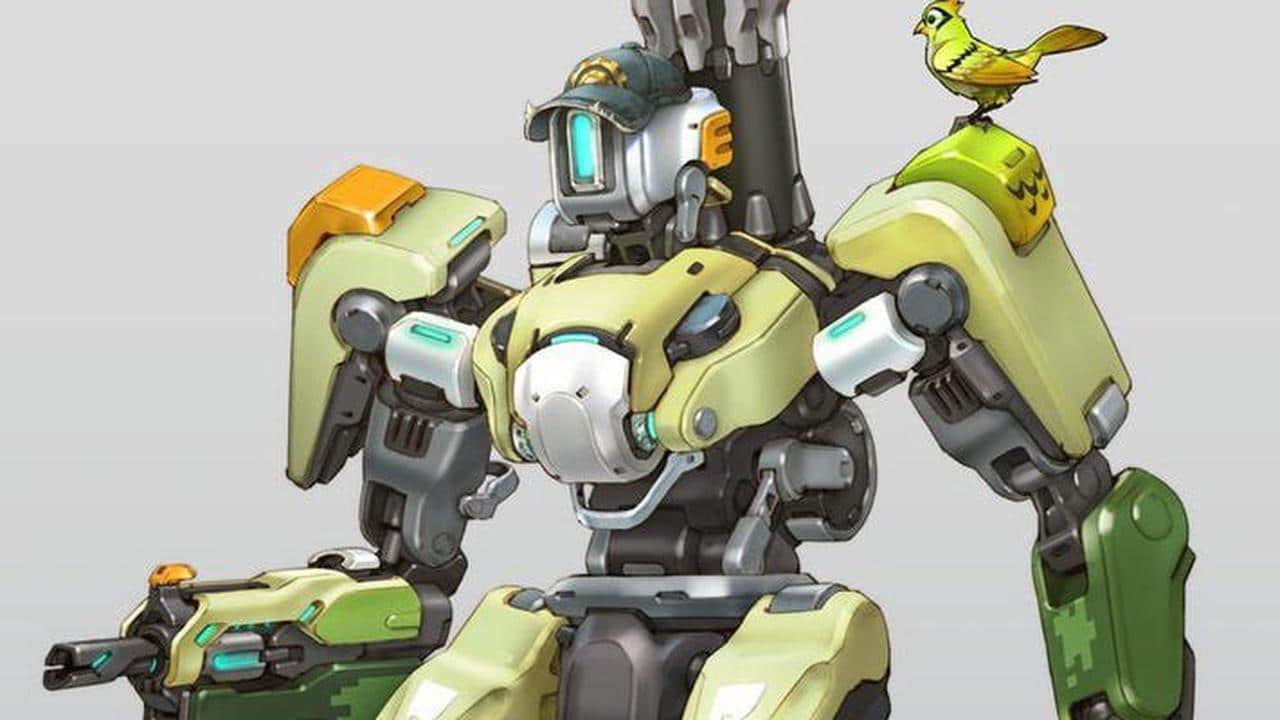 Bastion players can expect quite a number of changes to everyone’s most hated turret, with a new ability incoming, though he seems to be getting a massive nerf in terms of transforming too!

All new ability updates for Bastion coming to Overwatch 2. pic.twitter.com/1Y9eMdHtpi

They see me rollin’

In Overwatch 2, Bastion will be able to move while in Sentry form. pic.twitter.com/SsiRy545ax

⏩ Move while in sentry…