Perfect Dark is now developed by The Initiative and Crystal Dynamics 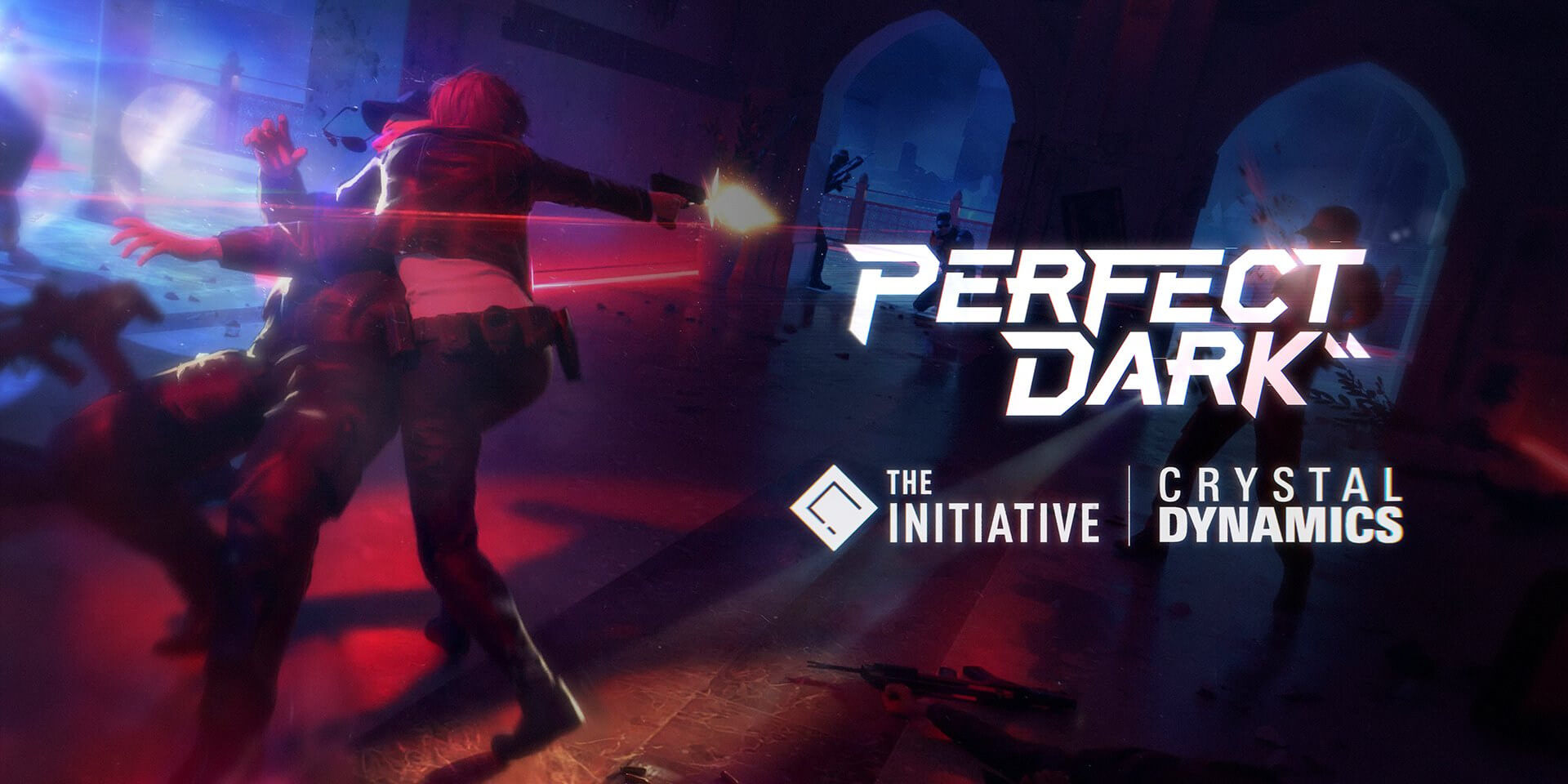 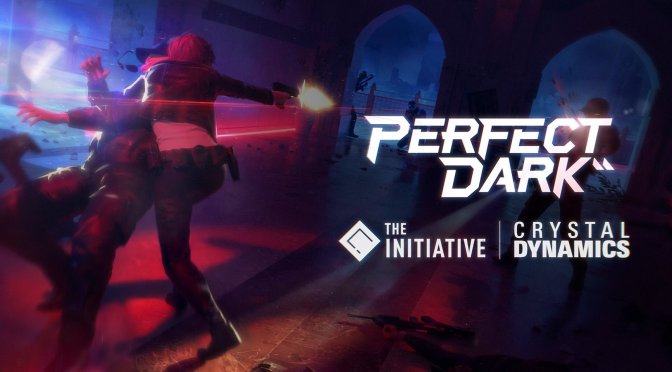 In December 2020, Microsoft announced a new Perfect Dark game. And today, The Initiative announced that it will be working with Crystal Dynamics in order to develop it. 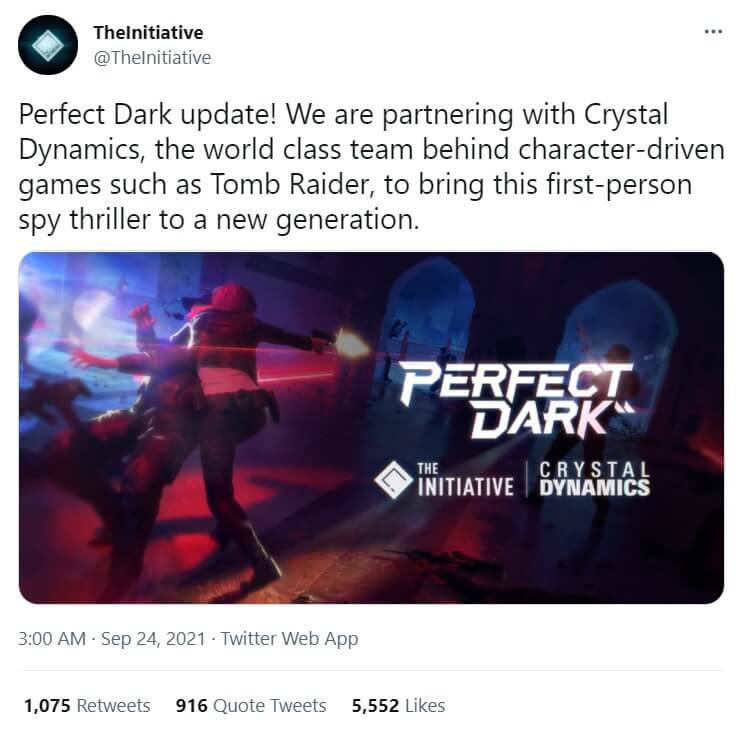 Perfect Dark will be a first-person spy thriller. The game will release on Xbox Series X|S and PC (from what we know so far). However, there is no ETA on when it will come out.

Unfortunately, Microsoft has not revealed any additional details about this game. Thus, I’ve decided to re-share its announcement trailer. After all, there is nothing more to report on this game. And yes, you should not be expecting to be playing it anytime soon.

John is the founder and Editor in Chief at DSOGaming. He is a PC gaming fan and…