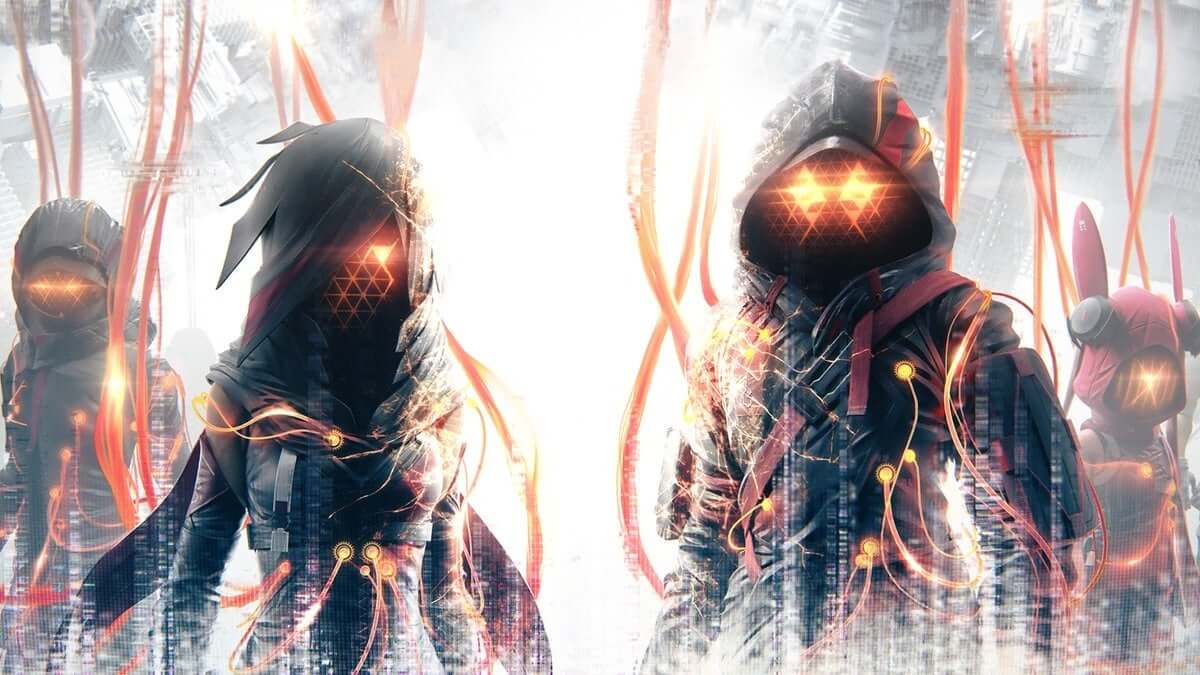 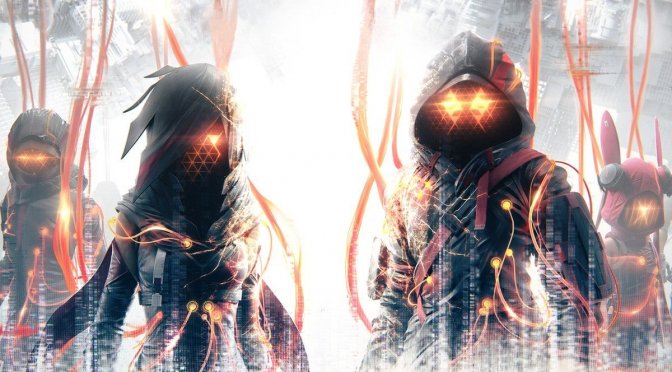 Bandai Namco has released a brand new patch for Scarlet Nexus that will update its version to 1.03. According to the team, Patch 1.03 adds larger font size, as well as camera distance, aim assist and lock on options.

Furthermore, it introduces smoother and quicker protagonists’ start movements outside battles. Additionally, it packs various bug fixes (that Bandai Namco has not specified).

In order to showcase these new additions, the publisher released the following trailer.

As always, Steam will download Update 1.03 the next time you launch its client. Below you can also find its complete changelog.