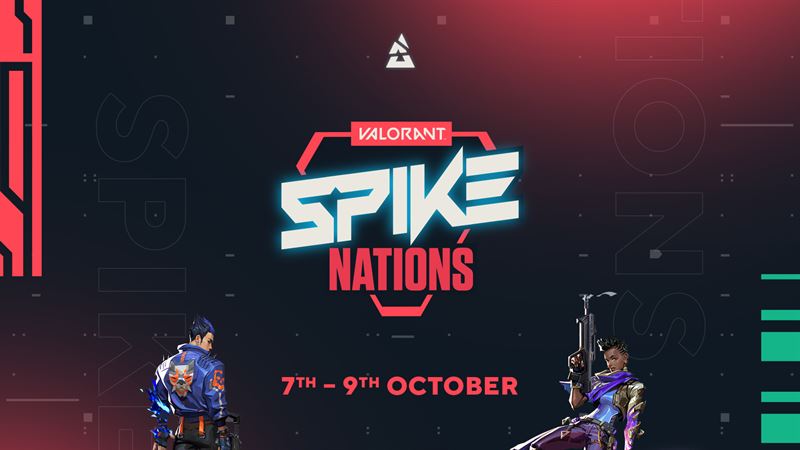 After having collaborated to produce a similar tournament in 2020, Global esports media network Blast is once again teaming up with Riot Games to put on ‘Spike Nations,’ a Valorant tournament aimed at raising $70,000 for charity.

The three-day online tournament will feature 12 EMEA-based teams made up of professional esports players, popular gaming personalities, and streamers, each representing their nation or region, with the prize pool to be donated to charitable causes.

The tournament consists of three groups of four. The top two teams in each group will progress to the final knockout…