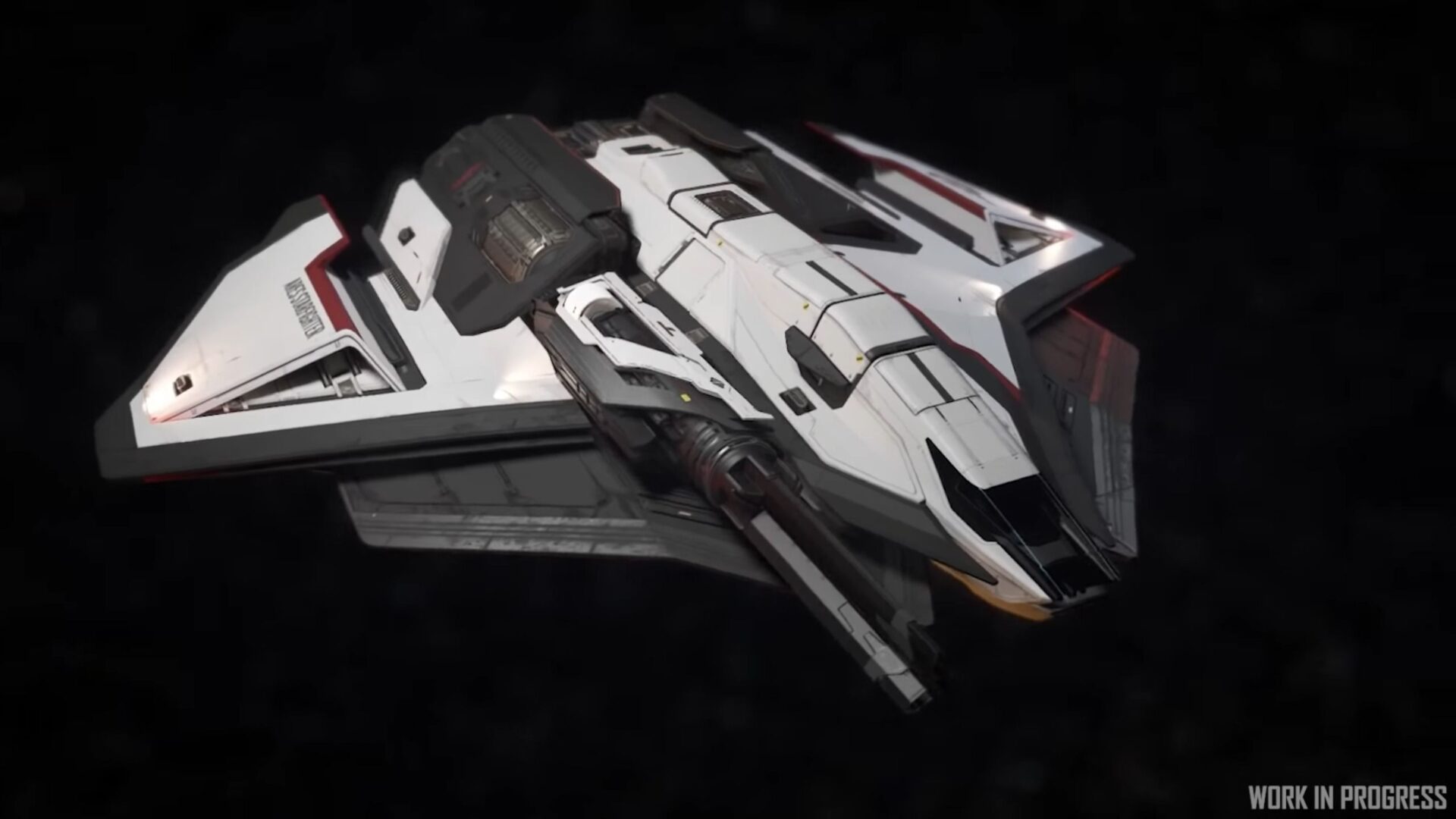 The first video showcases upcoming content, including ships that have been in the works for quite a while and that are in various stages of development.

The second video is a discussion with Dave Haddock and Will Weissbaum from the Narrative team about regeneration, the gangs of Pyro, and more.

You can watch them below.