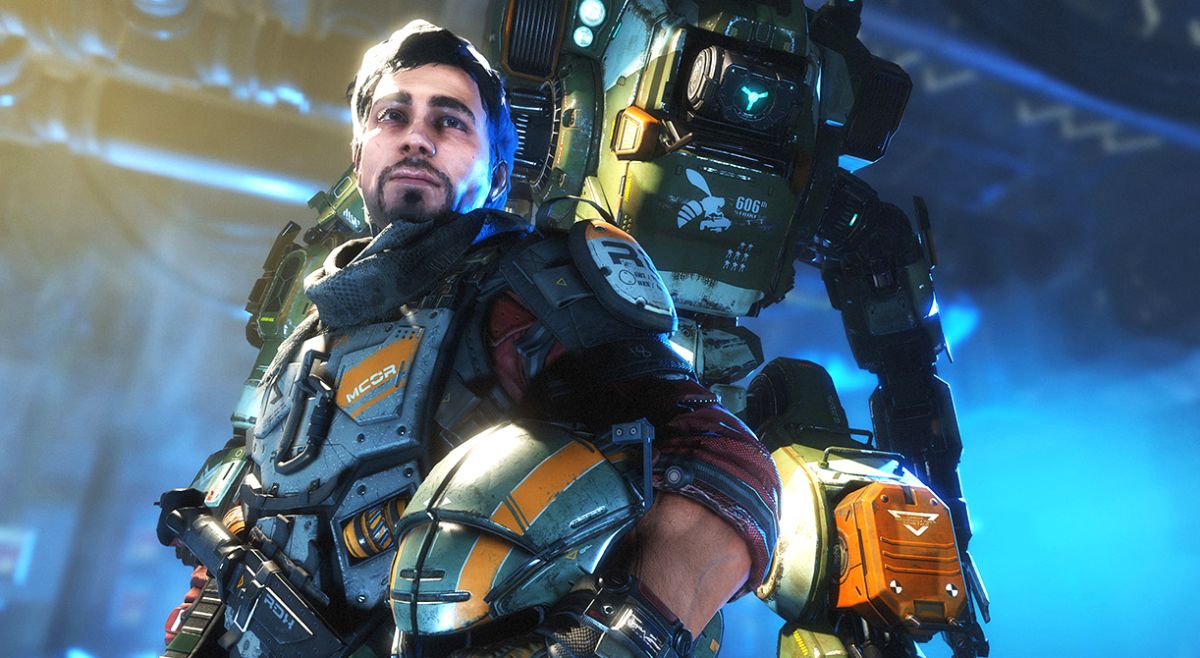 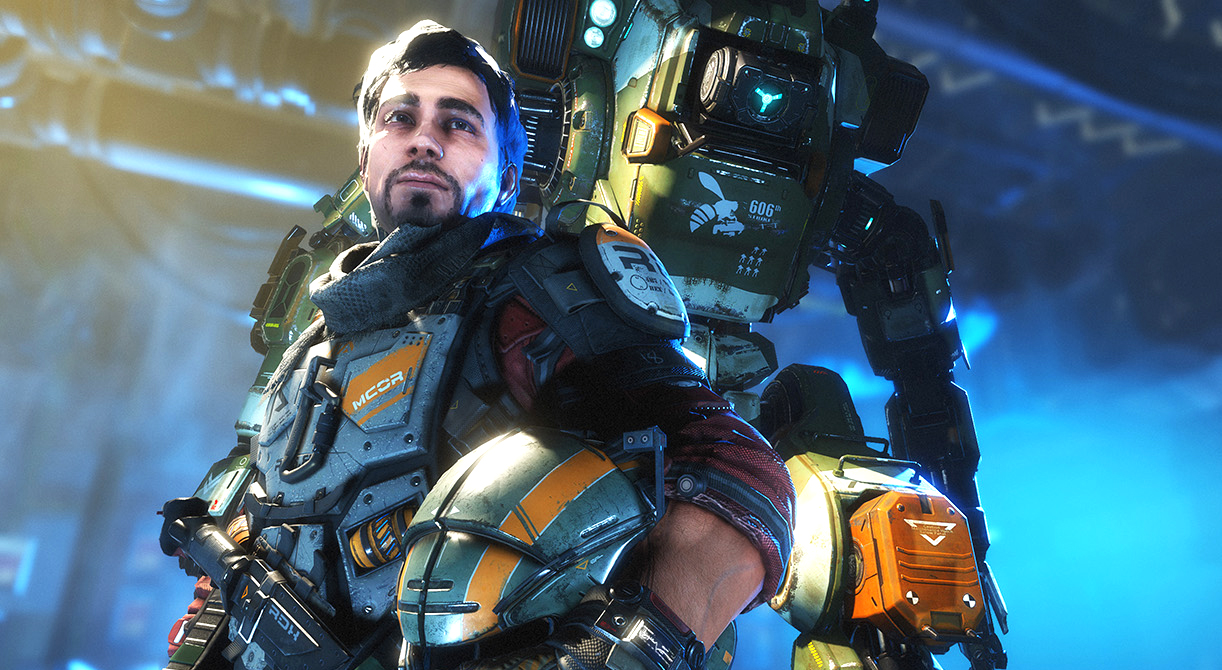 Respawn’s official stance on Titanfall 3 continues to be that it is absolutely not a thing. “There’s nothing there,” said Respawn Entertainment community coordinator Jason Garza on a recent stream.

Garza was speaking in response to a community member’s request for an update on the Titanfall series.

“Yeah, it’s a game with a lot of mechs,” he said. “It’s an old one, back when Xbox [One] first launched. Don’t get your hopes up, man. I’ve said this before, we just don’t have anything in the works. There’s nothing there. We’ve got too many other games in the works right now.”

Garza’s tone was one of somebody who’s had to answer the same question for some time now, with Titanfall fans frequently asking what’s next for the series since Apex…