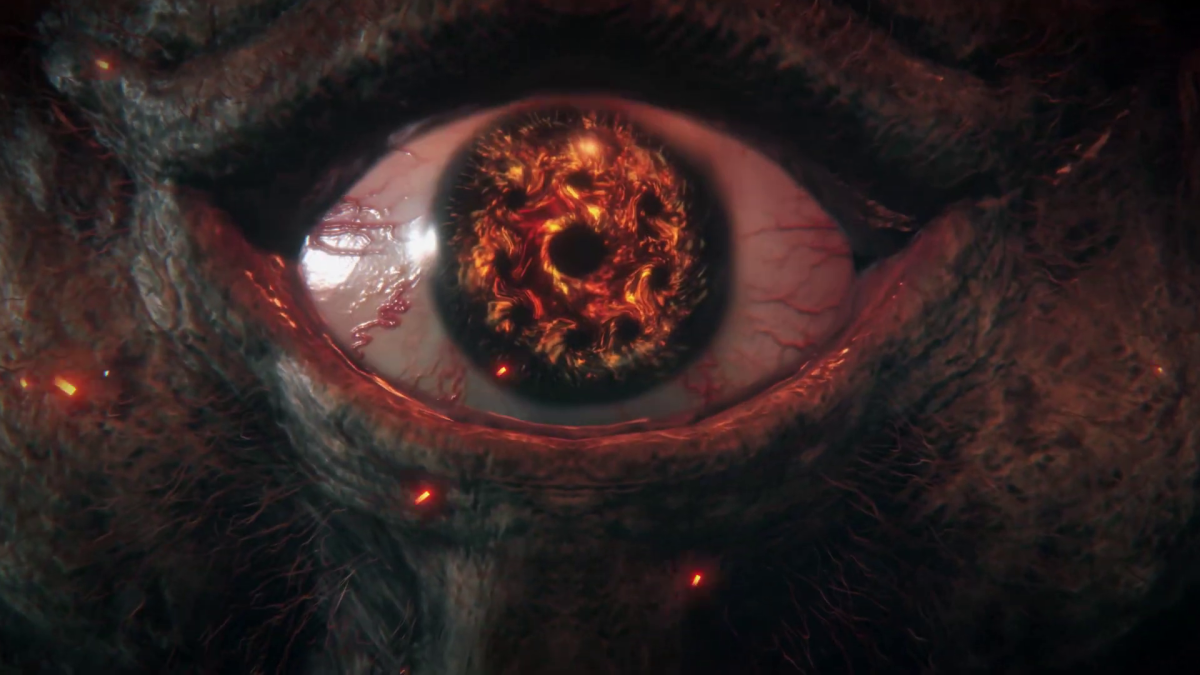 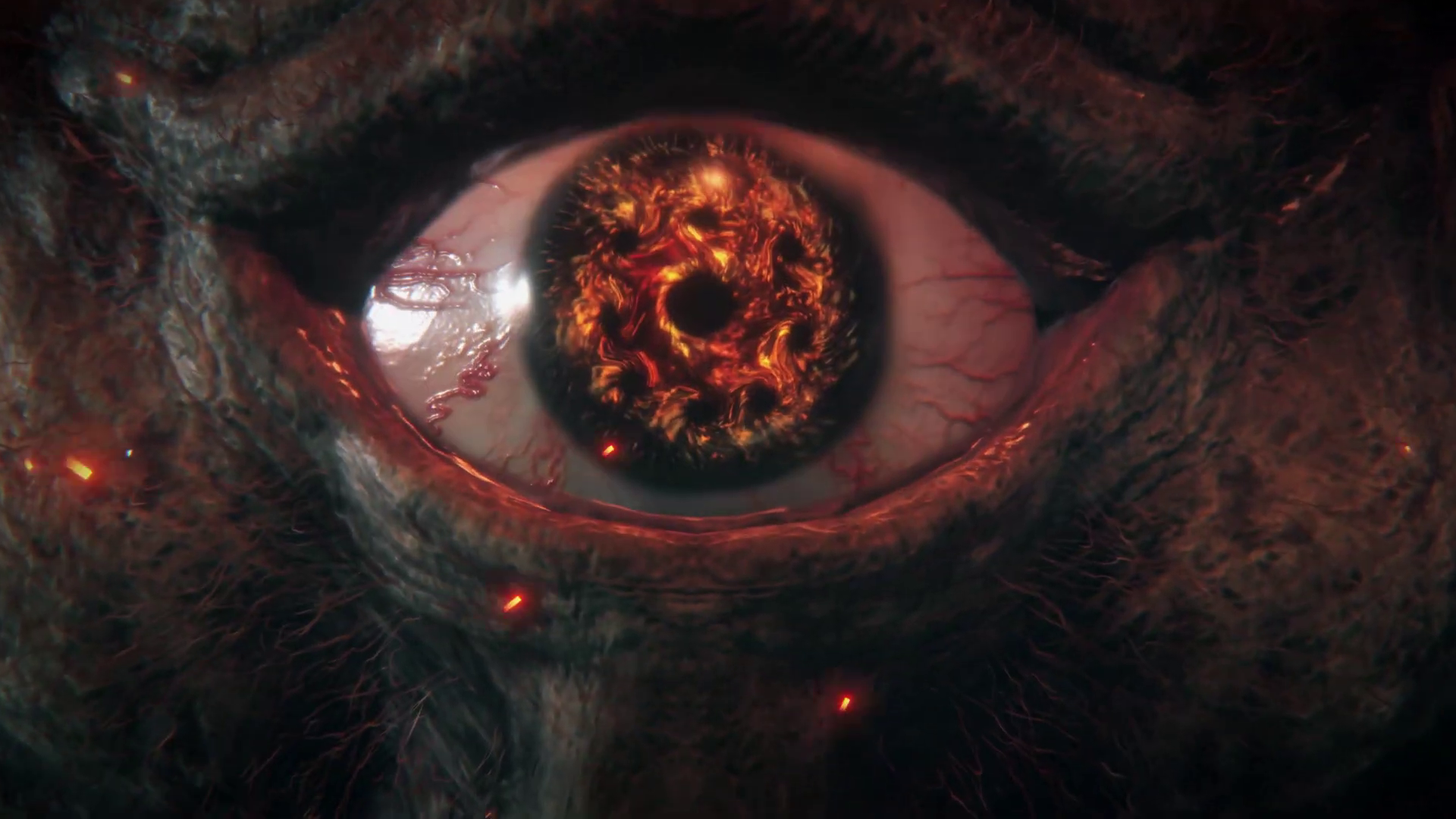 A now-defunct YouTube channel called Games Anime and More posted a 27-second clip of Elden Ring gameplay that made it around the internet before being taken down. (You can probably still find it on Twitter or the Elden Ring subreddit.) The footage doesn’t show much, just an armored character on a cliffside looking at a glowing tree, jumping over some rocks, and scaring a couple of eagles. They leave feathers behind when they fly off, which is a nice detail.

The most notable thing about what’s shown is that the player-character can pull off a standing jump, rather than needing to do a run-up as in the Dark Souls games. While it doesn’t suggest full-on Sekiro wallhopping agility, it’s at least something different.