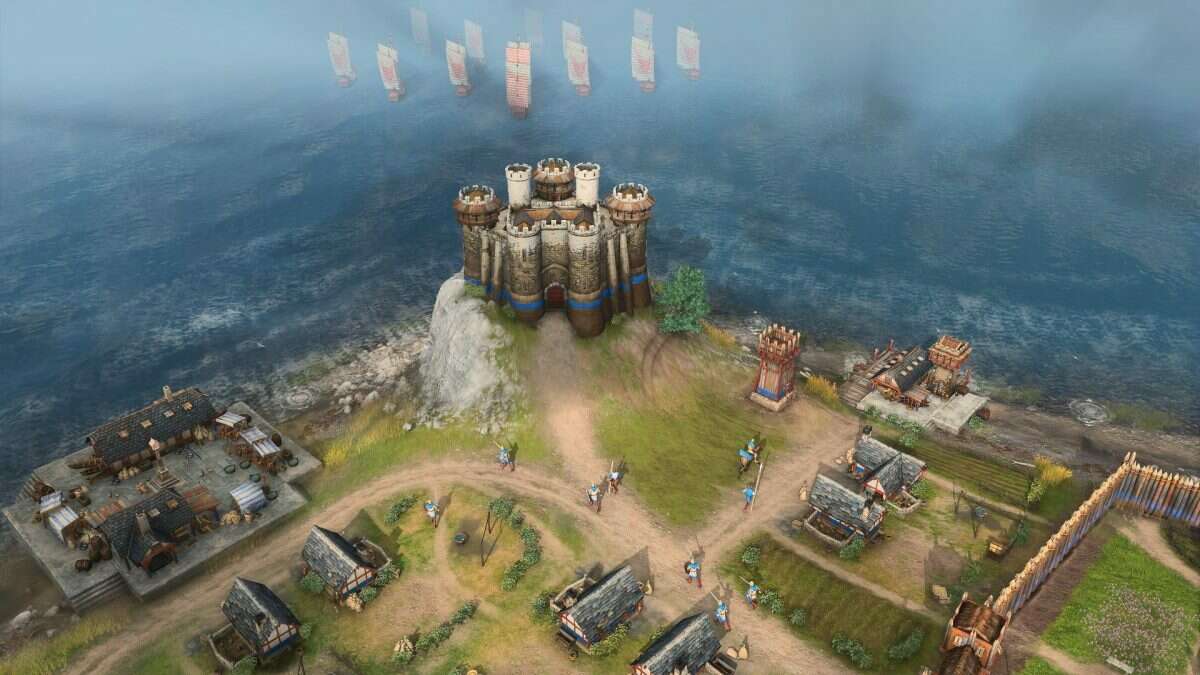 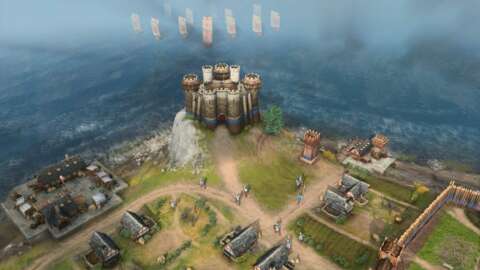 Despite going so many years without a new mainline game, the Age of Empires series of real-time strategy games has nevertheless remained popular. While players have kept returning to Age of Empires 2 and 3 over the years, the next game in the series is finally due to release at the end of October.

Reviews for Age of Empires 4 have started to drop ahead of its scheduled release for the PC on October 28. Overall, the long-awaited sequel has been positively received, with critics saying the new game is a welcome update for a series whose last mainline game was released in 2005, even if it doesn’t innovate too much about the traditional RTS formula.