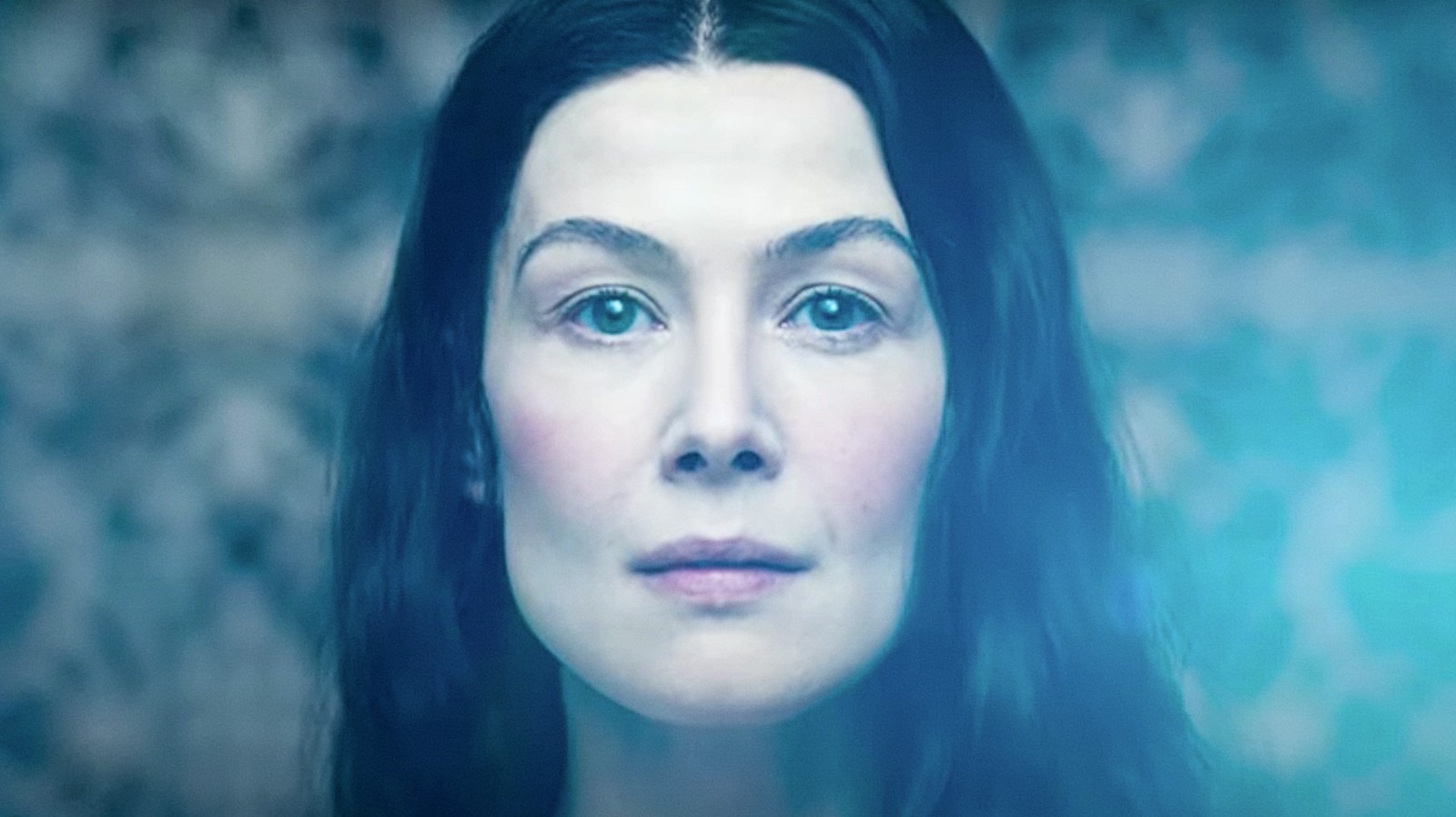 Robert Jordan’s widely beloved fantasy series, The Wheel of Time, is getting a TV series adaptation on Amazon’s Prime Video service and it’s looking pretty promising so far. We got a teaser trailer a while back, but a new official trailer has just dropped, giving us a better idea of the plot and the characters we’ll be following throughout the story.

You can check out the new trailer down below:

Essentially, the world is in trouble, as it always is. The malevolent force known as the Dark One threatens to…