Among Us Collector’s Editions Details Revealed, Arrives Next Spring 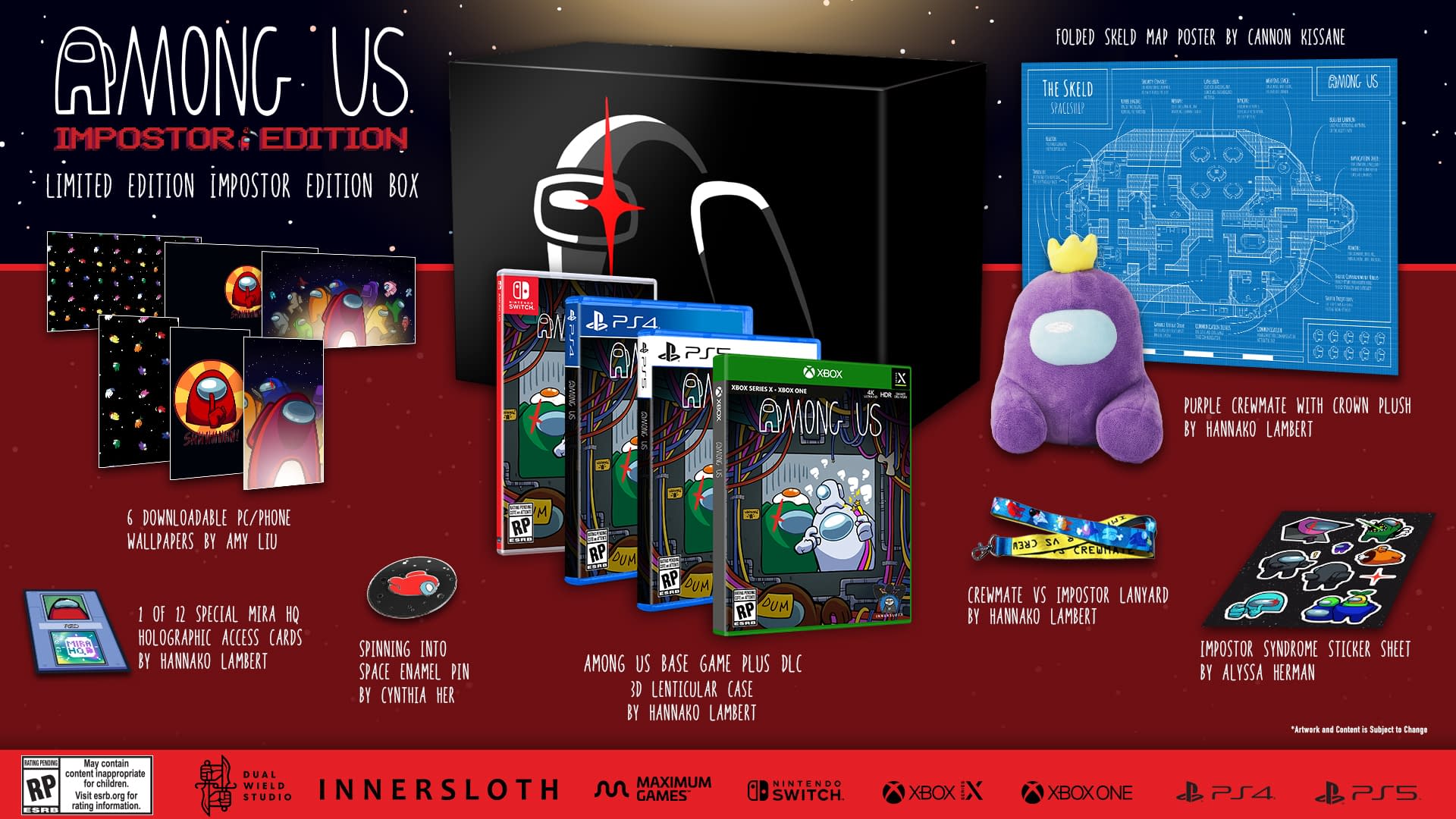 One of the most popular social games is getting a couple of special physical releases, as Among Us Collector’s Editions details have been revealed! There are three editions, with different release dates depending on territory. The Crewmate Edition will be released later this year for UK and EU (December 14), Japan and South Korea (December 16), with the NA, Canada and Latin America release hitting on January 11, 2022! While the Impostor Edition will be released in Spring 2022 across multiple territories.

Here’s the list of the three unique editions fans can purchase — the Crewmate Edition, Imposter Edition, and Ejected Edition, as well as what each of them contains. 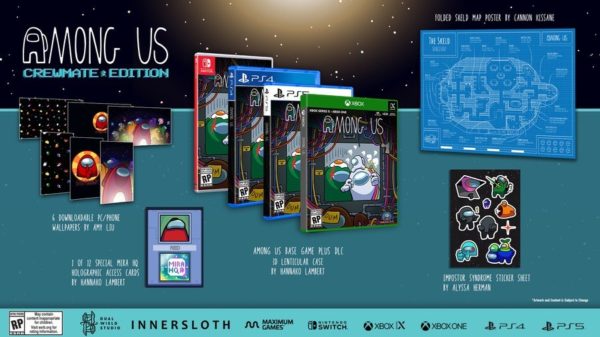