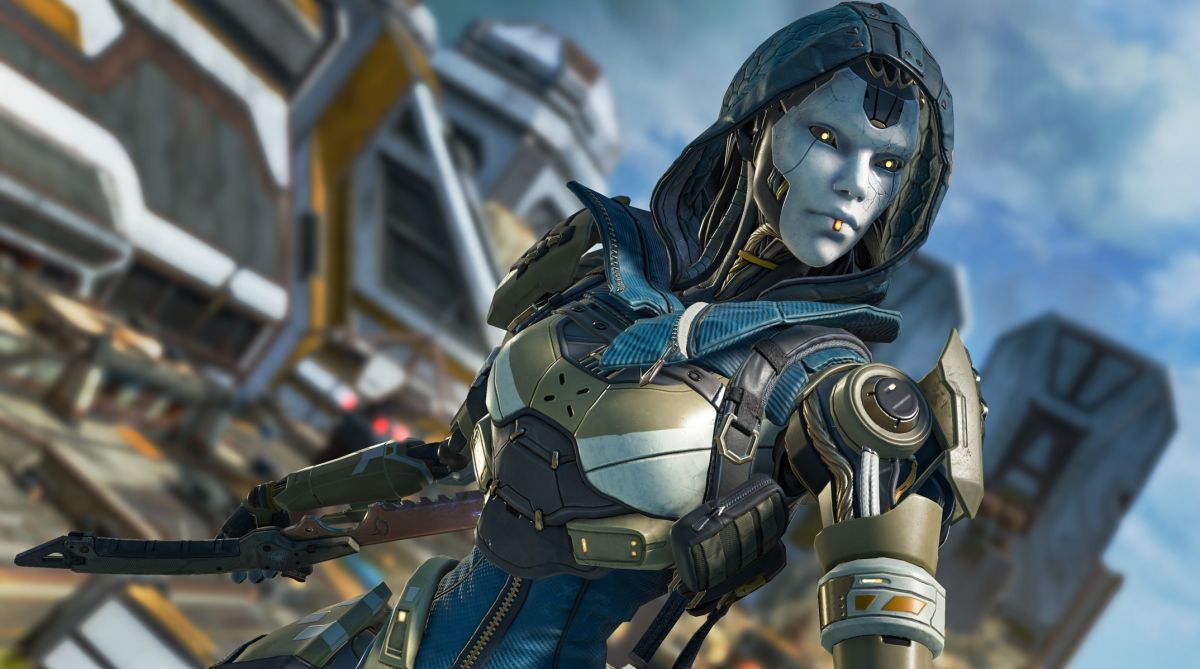 
It doesn’t take much snooping around YouTube or Reddit to realise Apex Legends isn’t in a great state. The game’s current season, Emergence, has been plagued by problems—from Seer’s tremendously overpowering toolkit at launch to servers being outright unplayable mid-way through the season, and a general sense that Apex hasn’t had much to offer over the past 3 months.

Arriving as a tropical getaway for our butt-sliding murderbuds next week, there’s a lot riding on Season 11: Escape to put some wind back in Respawn’s sails. Last week I spent a week hurtling around the new season, and I’m excited to say it’s a strong return to form for Respawn’s battle royale.

A new season means a new Legend, and this time around sees