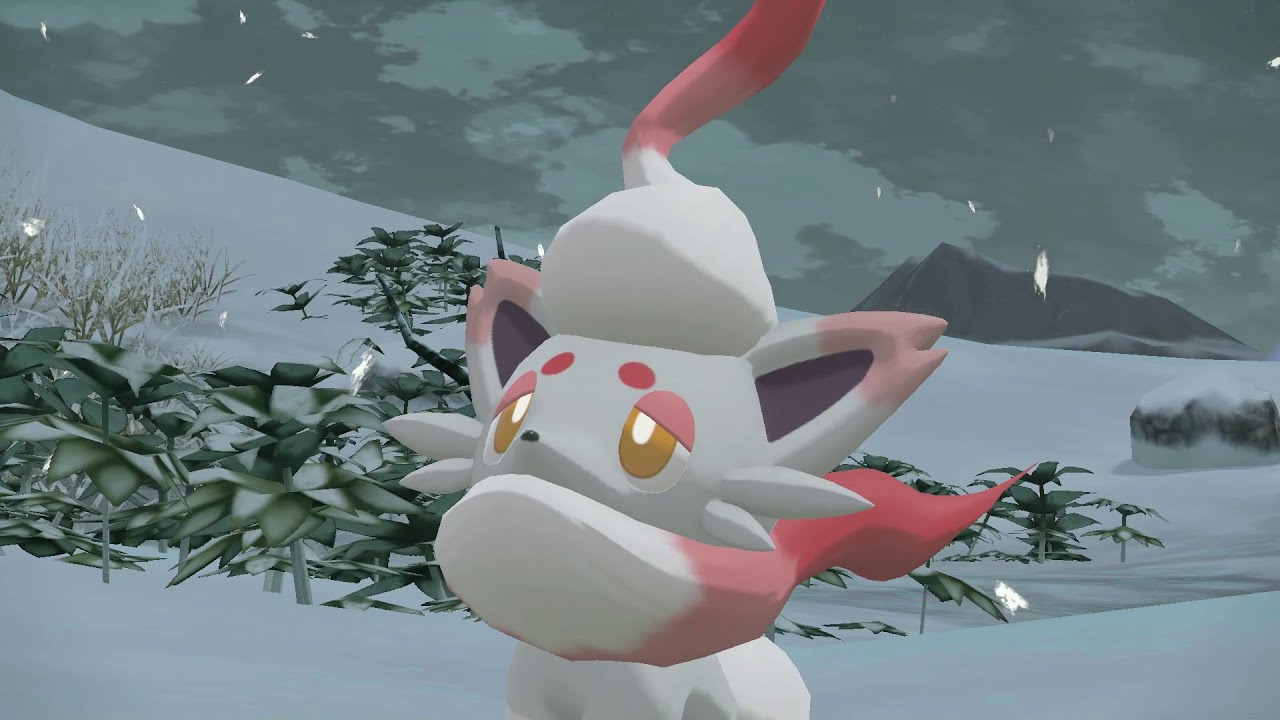 Last week, we were treated to two videos for the upcoming Pokemon Legends: Arceus that teased and then unveiled some new Pokemon. Today, we see a proper reveal for these Pokemon, Hisuian Zorua and its evolution Zoroark, as well as learn new information about them.

We see both new Pokemon in a snowy part of the Hisui region. Normally, Zorua and Zoroark are Dark-type Pokemon, originally residing in the Unova region. Their new regional forms look different and have different typings.

Hisuian Zorua is known as the “spiteful fox” Pokemon and is both Normal- and Ghost-type. Hisuian…