Battlefield 2042 Sundance Confirmed to Be Non-Binary; Revives to Be Faster & Offer “Better Feedback” 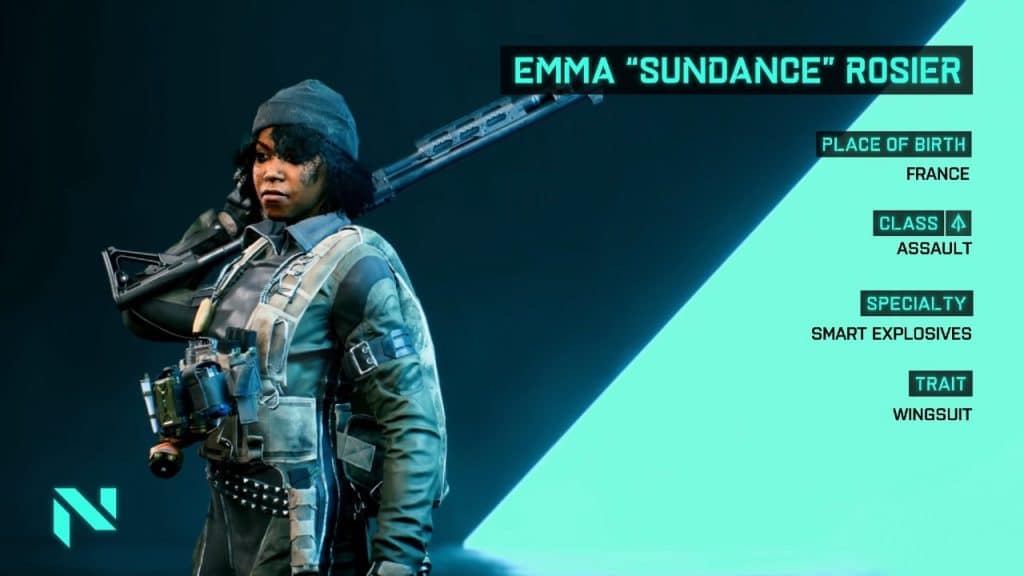 
Just a few days ago, DICE unveiled the remaining Specialists set to be playable in Battlefield 2042 come launch. One of the said Specialists revealed was Emma “Sundance” Rosier, which we can now confirm is a non-binary when it comes to gender.

This was confirmed by DICE Community Manager Adam Freeman over on Twitter. When asked if Sundance was non-binary given the way pronouns were used, Freeman confirmed this.

Yep. Sundance is non-binary and uses the Pronouns They/Them.

For those not familiar with non-binary (short explanation is that it is a gender identity that is neither male or female), you can read up on it here.

Now, for those who played the Battlefield 2042 beta, and found that…